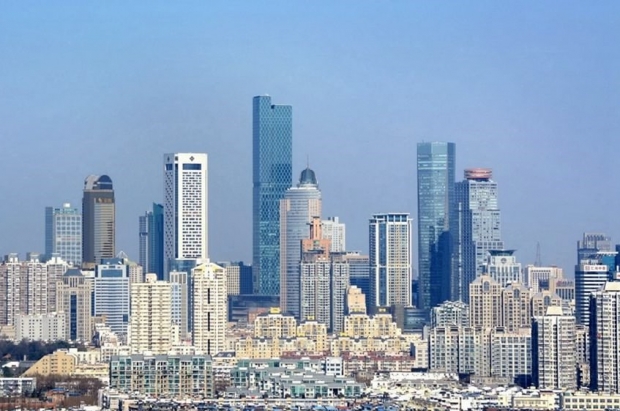 Doing the deals to cut the ribbon

TSMC is close to striking deals with a number of equipment, materials and components companies that will support production at its new 12-inch plant in Nanjing, China.

Digitimes said that the outfit has begun to start to train the senior staff that will be stationed at the new facility.

A team of 200-300 employees from TSMC's 8-inch fab in Shanghai will shift to the new 12-inch plant in Nanjing, and are training at the Taiwan-based foundry's headquarters.

TSMC is on track to complete the construction of its new 12-inch plant in Nanjing, China, which will be ready for 16nm chip production in 2018, the sources said.

Roger Luo, president for TSMC Nanjing, was quoted saying that the equipment move-in will take place at TSMC's Nanjing plant in the second half of 2017.