Boffins send lemonade on the internet 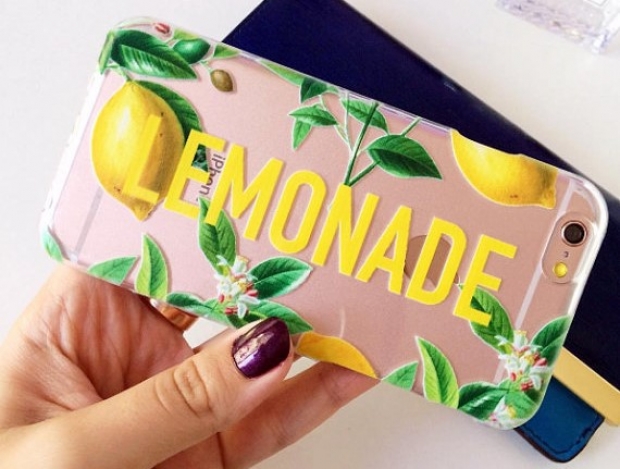 A group of researchers at the University of Singapore has worked out a way that it can convince you that you're drinking lemonade and can send it virtually over the internet.

In an experiment that involved 13 tasters, the subjects' taste buds were stimulated using electricity from receiving electrodes; LED lights mimicked a lemony colour. Some were convinced that the water they were drinking was lemonade.

Researcher Nimesha Ranasinghe, the experiment proved that taste can be shared online: "People are always posting pictures of drinks on social media -- what if you could upload the taste as well? "

Each of the subjects was given a tumbler filled with a liquid that was either cloudy white, green, or yellow. They were told to place their tongues on the rim of the tumbler before sipping. They rated the drink on appearance and taste.

Some of the liquids were just water and others were real lemonade. Ranasinghe said the next thing is to work on a full virtual cocktail with smell, taste, and colour all covered.

The long-term goal is to create virtual foods that can replace foods that are bad for you, that you may be allergic to, or that you shouldn't eat because of a medical condition.