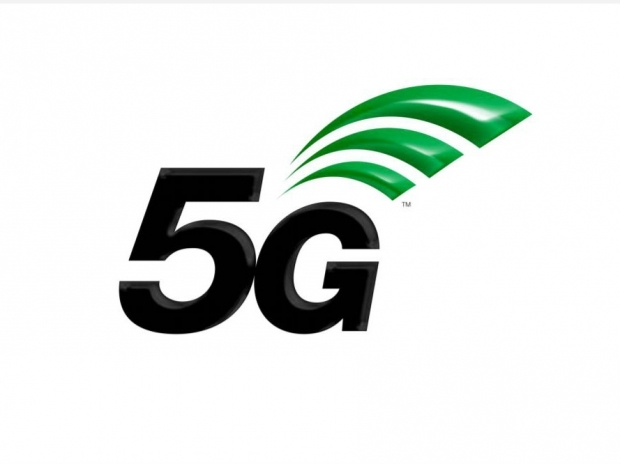 Last month, during the Mobile World Congress 2017 in Barcelona, there were several media and press events held to demonstrate the business and consumer impacts that 5G wireless networks will have on the global economy and daily life once the networks begin to appear  over the next couple of years.

We have been briefed on the multi-gigabit speeds that 5G networks are expected to provide, with companies like Qualcomm identifying the technology as a significant “game changer” for improving medical services, connected societies, driverless vehicles and mobile banking - to name just a few categories. Although the fifth-generation network standard isn’t expected to be finalized until the 2019 timeframe, a new report from Digitimes Research claims that pre-5G operations are expected to begin small-scale operations sometime next year, while US wireless carriers are preparing initial field trials during the second half of this year.

Many municipal networks around the world are still undergoing extensive investments in LTE Advanced and “Advanced Pro” technologies, which include 3GPP Release 13 and Release 14 standards such as carrier aggregation, Enhanced Licensed Assisted Access (eLAA), Full-Dimension MIMO, Narrowband IoT, and increased flexibility across TDD and FDD frame structures. These are all expected to be implemented between 2016 and 2020.

The move to pre-5G networks is expected to take place later this year and will include technologies such as millimeter-wave (mmWave) spectrum, MU-MIMO, beamforming and beam tracking. As we said last December, there is growing pressure to use the 28GHz band as the international standard, as it is the only band that can distribute ultra-wide bandwidth with over 800MHz to two or three mobile network providers at once.

US telecom providers T-Mobile, AT&T and Verizon have already said that they will have pre-5G service operating in field trials later this year. AT&T will start its pre-5G rollout in Austin and Indianapolis with top speeds starting at 400Mbps, though the three companies have also claimed success in reaching nearly 1Gbps on existing LTE Advanced networks using carrier aggregation.

According to Digitimes Research, mobile telecom carriers have started to develop low-power wide area network (LPWAN) services on unlicensed frequency bands for IoT applications. The carriers are clearly interested in getting a more robust IoT network infrastructure up and running for the daily multiplication of Internet-connected devices and appliances

The latest 5G Economy Study says that fifth-generation networks are expected to generate up to $12 trillion in goods and services. This is more than the combined consumer spending of China, Japan, France, Germany and the UK last year. The networks are also expected to mark the shift of mobile technologies like smartphones and tablets into the realm of “General Purpose Technologies” in line with electricity and the automobile. This will provide the foundation for developing new industries and can benefit entire economies.

While most industry estimates have pinpointed the start of the first 5G specifications – or 3GPP Release 15 – for somewhere around 2020, the beginning of work on 5G NR begins this March,  and will lead to some early deployments of pre-5G networks later this year from major US wireless carriers. However, there may be a slight speed discrepancy with existing LTE Advanced Pro networks that currently offer up to 1Gbps speeds. Carriers say that 5G NR is expected to begin around 400Mbps in these early releases before ramping up into the multi-gigabit range by the final 3GPP release.

Last modified on 25 March 2017
Rate this item
(0 votes)
Tagged under
More in this category: « Corsair unveils its One systems Would you trust windows in your Microsoft cars? »
back to top