US falling behind in supercomputer stakes 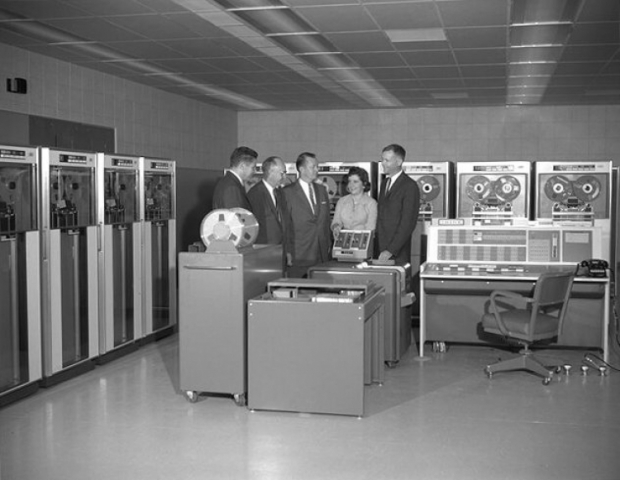 Scientists fear America not really that great any more

Advanced computing experts at the National Security Agency and the Department of Energy are worried that that China is "extremely likely" to take the leadership in supercomputing as early as 2020.

A report with the catchy title “U.S. Leadership in High Performance Computing” has been penned by HPC technical experts at the NSA, the DOE, the National Science Foundation and several other agencies.

It said that China’s supercomputing advances are not only putting national security at risk, but also US leadership in high-tech manufacturing.

If China succeeds, it may "undermine profitable parts of the U.S. economy,” the report warns. Of course, it does not matter - the US government is going to start investing in private coal companies soon and that will sort the whole mess out. Nothing says high-tech like a coal powered factory. We are sure Isambard Kingdom Brunel could come up with a steam powered supercomputer, if he were alive, and American.

Of course the report will be dismissed by the current US government as it is written by scientists and no one believes them any more – after all they think the world is older than 6,000 years and that God is going to wipe us out with another flood, which he promised not to do.

The report said that it is easy for Americans to draw the wrong conclusions about what HPC investments by China mean -- without considering China's motivations.

"These participants stressed that their personal interactions with Chinese researchers and at supercomputing centres showed a mindset where computing is first and foremost a strategic capability for improving the country; for pulling a billion people out of poverty; for supporting companies that are looking to build better products, or bridges, or rail networks; for transitioning away from a role as a low-cost manufacturer for the world; for enabling the economy to move from 'Made in China' to 'Made by China'”.

Last modified on 16 March 2017
Rate this item
(0 votes)
Tagged under
More in this category: « Yahoo arrests show the hand of Putin Drones showing up weaknesses in missile defence plans »
back to top