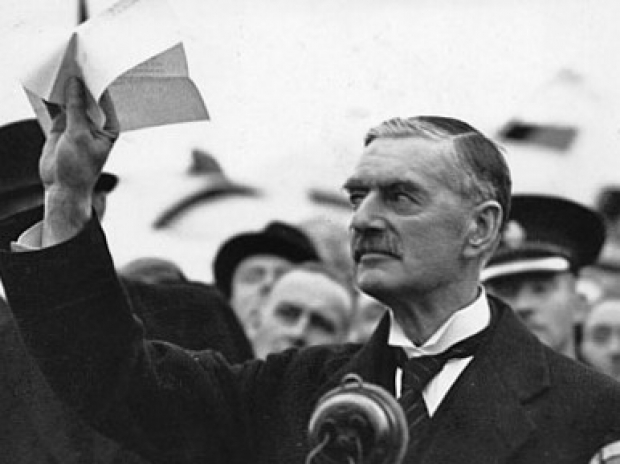 Politicians square off against the IT people

Moves by German politicians to undo Munich’s decade experiment in open source are unnecessary, according to the bloke in charge of the project.

There are moves to replace the Linux based systems at Munich after a decade of it being the poster-child for open sauce operating systems. Munich's ruling SPD-CSU coalition is apparently a fan of phasing out the use of open-source software.

Last month, the general council backed a proposal that the administration should investigate how long it will take and how much it will cost to build a Windows 10 client. Once it has that information the council will vote to replace LiMux the custom version of Ubuntu which the council has been developing.

But the man in charge of Munich's central IT provider, IT@M, has said there is no technical reason to switch back to Windows, expressing surprise at the decision that the city should prepare to return.

Schneider said Munich had solved compatibility problems related to running line-of-business software on LiMux and swappping documents with outside organisations.

Yet for some reason these compatibility issues were cited by CSU politicians as being a key reason why Munich needs to change OS and to drop LibreOffice and other open-source software in favour Voleware.

It is not just him either. An earlier report by consultants Accenture and arf, said that any problems with IT at the council were related to the fragmented structure of the city's IT management, which falls under both the central IT@M and local IT departments.

According to Schneider, this disjointed setup has resulted in some municipal offices being issued slower machines and outdated software by their local IT departments.

So, what they are getting is a variety of old and ancient LiMux, Windows and Office versions," he said, adding this even included unsupported OSes, such as Windows XP and 2000.

Where there had been IT failures within Munich in recent years, such as in the District Council (KVR), these "never had anything to do with LiMux", he said.

Munich still runs a minority of Windows machines, where their use is unavoidable.

Schneider said that side-lining LibreOffice involved the politicians ignoring the consultants' recommendation that the open-source office suite should continue to be used "as a standard".

Employee surveys, users complained of intermittent, rather than persistent, issues, with problems cited included printing, viewing and editing documents, unstable programs, poor usability and difficulty exchanging documents with outside parties. But that did not single out LiMux or LibreOffice for criticism.

However ahead of last month's council vote on the future of LiMux, Kristina Frank, party member with the CSU, told the meeting that operating system's continued use was no longer viable.

"Most workplaces in Germany and worldwide are running other clients. Linux may be the right choice for many users but it's not for Munich," she said.

Dr Florian Roth, leader of the Green Party at Munich, said LiMux was an easy scapegoat for problems stemming from organizational issues with the IT department, such as the slow rollout of new software.

It is just a coincidence, but Microsoft recently moved hits European headquarters to Munich.

Last modified on 13 March 2017
Rate this item
(0 votes)
More in this category: « Businesses that snub open source 'will fail' Oculus boss sues ZeniMax »
back to top