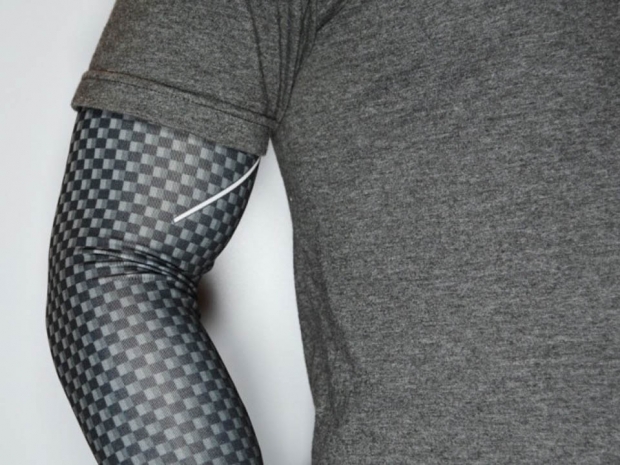 According to the latest market data from IDC, the worldwide market for wearable devices surprisingly reached an all-time high in the fourth quarter of 2016 amid reports of slow market adoption.

In December, we wrote that the market for wearable devices including smartwatches and fitness trackers in the US was progressing at a rather slow pace of just 25 percent year-over-year, reaching a forecasted audience of about 39.5 million adults. Now IDC is reporting that shipments have now hit 33.9 million units in a single quarter. According to IDC Wearables research team manager Ramon Llamas, the wearables market is changing from the direction of single-purpose devices to multi-purpose devices focused on health and fitness applications at the forefront.

"Like any technology market, the wearable market is changing," said Llamas. "Basic wearables started out as single-purpose devices tracking footsteps and are morphing into multi-purpose wearable devices, fusing together multiple health and fitness capabilities and smartphone notifications. It's enough to blur the lines against most smart wearables, to the point where first generation smartwatches are no better than most fitness trackers.”

The ability to run devices independently of a connected smartphone is a potential reason for higher adoption rates. According to a Mintel survey published early last year, some people said it would be convenient to use a smartwatch as a credit card or as a remote control. This suggests that smartwatches may appeal to consumers beyond simply using them as a second screen for their smartphones.

The survey also notes that nearly one in five people say that smartphones are too bulky for use during workouts, especially during aerobic exercises. In this case, the main appeal over smaller fitness trackers is essentially a larger wrist-based display that can show more information at a given time. Llamas said that once these devices become connected to a cellular network, they can gain considerably more functionality without requiring the use of a nearby smartphone.

With the entrance of multiple new vendors, some new use cases for smartwatches and wearables have emerged including BBK’s child-monitoring devices, Li-Ning’s step-counting shoes, and PKVitality’s glucose and lactic acid monitoring devices.

According to IDC Mobile Device senior research analyst Jitesh Ubrani, much of the growth in the wearables market right now is coming from vendor push rather than consumer demand. With some vendors marketing their wearables as fashion devices, one strategy is to get consumers to purchase multiple connected devices traditionally worn as clothing accessories that can provide them with a variety of health, location and communication insight thanks to the amount of ambient data being collected.

Some examples include sensor-laden clothing, which accounted for over one percent of the wearables market in 2016. Another segment is ear-worn devices, or “hearables,” which also surpassed one percent of shipments in the fourth quarter. Though the numbers are small, the researchers expect these segments to show more promise this year with the arrival of new product lines from several notable vendors.

Last modified on 07 March 2017
Rate this item
(0 votes)
Tagged under
More in this category: « Robot lawyer helps refugees Amazon will hand over Echo audio data in murder case »
back to top