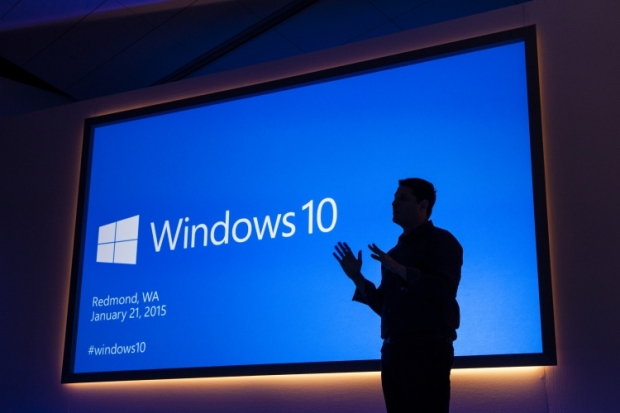 Software King of the World, Microsoft, is finally making some changes to the way Windows Updates are applied to Windows 10 PCs.

For those who came in late, Vole has been slammed by many of its customers for forcing Windows 10 users applying updates when they don’t want them. This usually involves an automatic reboot when you are in the middle of something a damn sight more important than a minor bug fix for something which never bothered you.

In the upcoming Creators Update, Vole has introduced some new options to prevent annoying reboots.

John Cable, Microsoft's Windows director of programme management admitted it had rather a lot of feedback from customers who wanted more control over when Windows 10 installs updates,.

"We also heard that unexpected reboots are disruptive if they happen at the wrong time."

To stop these random reboots, Microsoft is adding a new snooze option that appears in a new prompt to let you know there's a Windows 10 update available. Snooze will stop an update installing for three days, and give you time to save any crucial work.

Last modified on 02 March 2017
Rate this item
(0 votes)
Tagged under
More in this category: « Software engineers hassled by airport security AMD teams up with LiquidSky for game streaming »
back to top