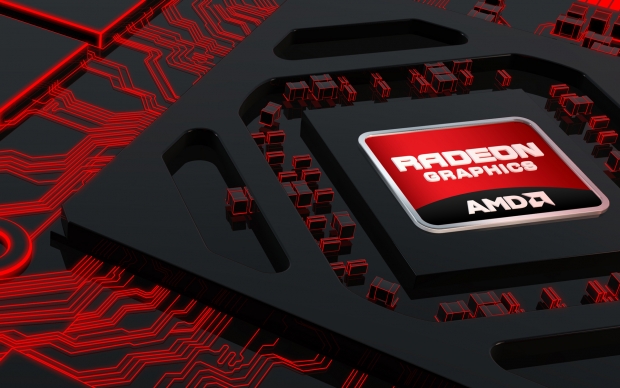 Anyone who wants to run a 32-bit Windows 8.1 driver can only use the Crimson ReLive Edition 17.1.2 released on February 8 and not the 17.2.1 driver released yesterday.

The new Crimson ReLive Edition 17.2.1 is optimised for Sniper Elite 4 and For Honor and boosts the performance of For Honor by up to four percent on the Radeon RX 480 8GB card compared to the previous 17.1.2 driver.

The company also claims up to five percent better performance in Sniper Elite 4 running on the same card. Multi-GPU DirectX 11-based profiles were added for these two games as well.

But this does mean that that AMD is not going to support the older operating systems on its new Ryzen rigs. It is probably a safe bet as anyone who runs anything older than Windows 10 is not going to want to buy the latest sexy chips. Ryzen and AMD’s new graphics combos are going to be for new computers anyway.

Last modified on 24 February 2017
Rate this item
(0 votes)
More in this category: « CloudFlare leaked personal details for months Razer shows off its own Power Bank external battery »
back to top