Hard-drive LED light can grass you up 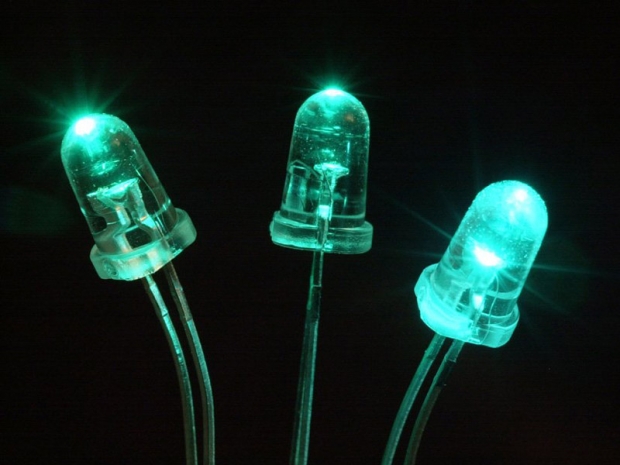 Yet another thing to put masking tape on

Tinfoil hat wearers who have been putting masking tape on a PC’s cameras might want to put it over their LED lights too.

Researchers at the Ben-Gurion University of the Negev Cyber Security Research Center have worked out a way of manipulating the machine’s hard-drive LED light to spill the beans on whatever is stored in your PC.

Apparently it is possible for sensitive information to be encoded and transmitted to a camera or sensor, where it could be recorded and decoded at leisure. The researchers found it was an effective method for hacking air-gapped computers which, due to their physical and practical isolation, are often considered to be secure.

Using malware to control the blinking LED hard drive, the team was able to transfer data including passwords, encryption keys, and entire files which can be transmitted at a rate of 2MB/hour.

The malware turned the LED light off and on at a rate of up to 5800 blinks per second. This is beyond the capability of human perception. Information from the computer can then be transmitted in a Morse-code like message, which, while too fast to see, can be recorded and later decoded by malicious parties.

The researchers used a drone to record the malware-controlled flickering and then fly off with the data. They also attempted to extract data using different types of receivers including high-end security cameras, webcams, smartphone cameras, and wearable cameras.

Blue lights produce the strongest optic signals but the technique worked on all of them.

Last modified on 24 February 2017
Rate this item
(0 votes)
Tagged under
More in this category: « Google de-lists right wing conspiracy site Windows 10 use continues to grow »
back to top