Silicon wafer prices will rise this year due to demand increase 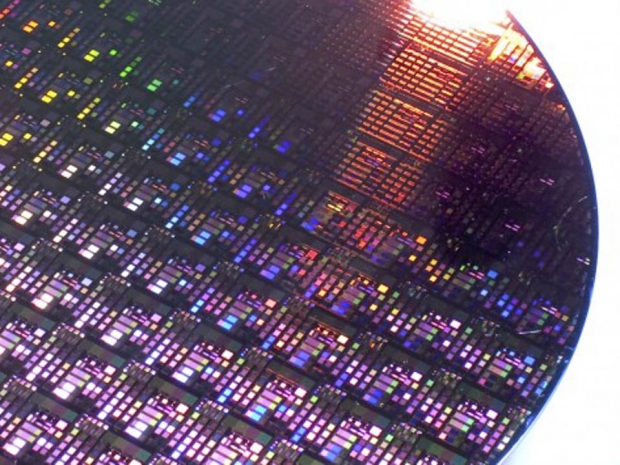 After reaching 11 year low per square-inch

Prices of semiconductor-grade silicon wafers are expected to rise this year thanks to a ramp-up of demand coming from China-based foundries, according to Doris Hsu, chairman and CEO of GlobalWafers.

Wafer supply has been tight, said Hsu, though supply is expected to fall short of demand by three  percent in 2017 and increase by seven to eight percent in 2018. Silicon wafer prices are negotiated on a square-inch basis and reached an 11-year low of $0.67 up until January, when prices began a slight uphill climb. A large increase in demand is now coming from overseas foundries and prices are expected to undergo a higher increase in Q2, according to Hsu.

For now, the market outlook currently remains bullish and is characterized by rising share prices.

Demand for 12-inch wafers has risen rapidly since the beginning of the year, while demand for 8-inch wafers has also pushed up wafer prices. Existing 6-inch fabrication plants are now running at full capacity and has driven up demand for this size as well.

Supply expected to remain tight in the long-run

Though chipmakers have been reluctant to strike long-term deals with wafer suppliers, global supply of wafers is expected to remain tight in the long run, according to Ming-Kuang Lu, chairman of Sino-American Silicon Products (SAS).

Chipmakers have been reluctant to strike long-term deals with wafer suppliers due to low profit returns over the past few years. Although negotiating details in the solar panel industry and other wafer-needing industries are a bit different, in the high-tech industry at least, foundries have more leverage in negotiating prices with wafer suppliers.