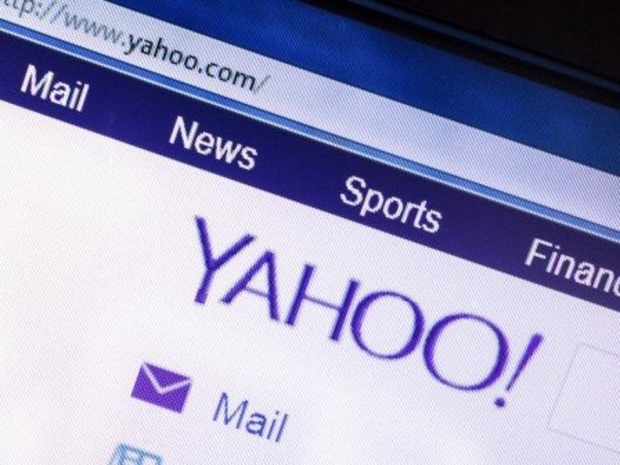 When Verizon announced that it wanted to buy Yahoo back in July 2016 for a large price of $4.83 billion, no one expected the delays that would result from the latter’s two undisclosed data breaches and consumer backlash for building tools that help the government spy on civilian emails.

Then in January, we wrote that the deal was untimely delayed following investigation from the SEC on why it took so long for Yahoo to report the information breaches, though the two companies said they were working “expeditiously” to close the transaction by the end of the second quarter.

In what now appears to be a discount on damaged goods, Verizon and Yahoo have signed an agreement that drops the original $4.83 billion acquisition price by $350 million. Yahoo has also agreed to pay half the negotiating costs for any government-related investigations not originating from the SEC, along with any lawsuits related to the data breaches. Any shareholder lawsuits are now said to be Yahoo’s responsibility.

The two companies have also agreed to share certain legal and regulatory liabilities arising from the Yahoo data breaches in 2013 and 2014. Interestingly, however, they will not be taken into account in determining whether a “Business Material Adverse Effect” had occurred or whether certain closing conditions have been satisfied.

"It is an important step to unlock shareholder value for Yahoo, and we can now move forward with confidence and certainty," Yahoo CEO Marissa Mayer said in a statement.

The acquisition is a way for Verizon to boost its digital advertising influence as it readies to compete with advertising giants Google and Facebook. The telecom company purchased AOL for $4.4 billion in 2015, which is currently undergoing its own redevelopment strategy for growing its mobile and video businesses. Meanwhile, Yahoo’s current operating business reaches an audience of more than a billion users, including more than 600 million mobile users.

While Verizon and Yahoo continue finalizing negotiations of the merger, AOL and Yahoo have been closely working to discuss integration strategies and determine the appropriate leadership positions for several key executives. The final consolidation of Verizon, Yahoo and AOL is expected to create one of the largest global consumer brands and will ensure a consistent cross-company experience for users of each brand’s existing digital services.

Last modified on 22 February 2017
Rate this item
(0 votes)
Tagged under
More in this category: « Silicon wafer prices will rise this year due to demand increase Amazon reverts non-Prime free shipping minimum to 2013 levels »
back to top