SAP works out way to screw more cash from customers 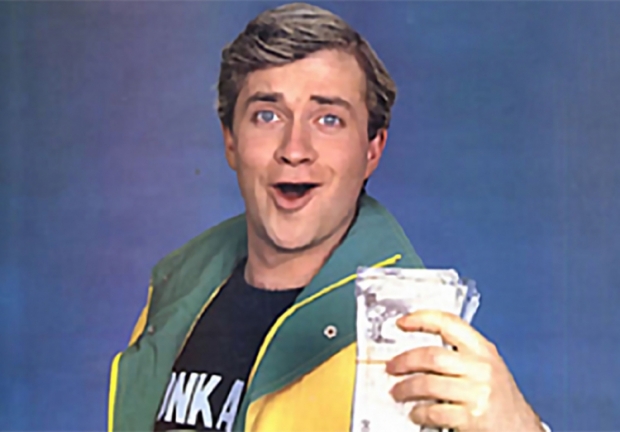 Starts charging their customers too

The expensive management software outfit which no one is really sure what it does has worked out a way of screwing more cash out of its customers by forcing them to charge THEIR customers.

Drinks company Diageo could be on the hook for an additional £55 million in license fees because it gave Salesforce users access to data held in an SAP system.

A UK court has decided that SAP's named-user licensing fees apply even to related applications that only offer users indirect visibility of SAP data.

What this means is that businesses which integrated their customer-facing systems with an SAP database will be liable for license fees for every customer that accesses their online store.

Robin Fry, a director at software licensing consultancy Cerno Professional Services, said that if a customer’s SAP systems are indirectly triggered, even if incidentally, and from anywhere in the world, then there are uncategorized and unpriced costs stacking up in the background.

Diageo, an SAP customer since 2004, pays annual license and maintenance fees for use of mySAP Business Suite based on the number of named users.

Both parties agree that those systems access Diageo's mySAP installation through SAP Exchange Infrastructure (SAP PI), for which the company pays an additional license fee.

But that means that any business using SAP is now exposed to substantial SAP penalties and ongoing maintenance charges unless they obtain licenses not just for their internal users but also their customers and suppliers.
If there is any flow of data from the systems via customer portals to individual customers -- even indirectly," Fry warned.

The ruling only applies in the UK, but SAP's license agreements are harmonised globally so most corporates will want to have a check to see if SAP's licensing reach goes far beyond use just within the internal business.

SAP put a precise figure on the license fees for indirect access via the Salesforce integration for Diageo as £54,503,578. This is about what it paid SAP for all services between May 2004 and November 2015, which the parties put at between £50 million and £61 million.

If companies have any sense, and most managers don’t know what SAP does anyway, they will be looking at much lower cost cloud based services and SAP will get a kick in the bottom line. It might not happen becuase of the mistaken belief that you must be getting quality if you buy something expensive. Any sane Apple user (and they are a nice couple) will tell you that it does not always pan out that way.

Last modified on 20 February 2017
Rate this item
(0 votes)
Tagged under
More in this category: « HAARP goes back online EU privacy watchdogs concerned about Windows 10 »
back to top