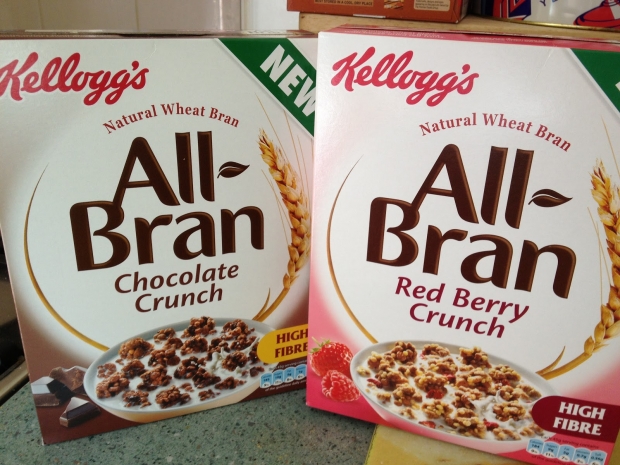 Wireless will get things moving

Google has decided that fibre is rather old hat and is walking away from wires in favour of wireless tech.

The corporation has reassigned hundreds of fibre employees to other parts of the company and hired broadband veteran Greg McCray as the new CEO for Access, the division that runs Google fibre.

Google had already announced that it's pausing the high-speed internet's expansion to new markets and that it's firing nine percent of the service's staff.

But the concept of putting fibre into people's homes has become too expensive for the company.

Under the new CEO, fibre might make use of Webpass, a company that Access bought last year.

Webpass beams high-speed broadband through networks of small antennas. Access even petitioned the FTC to open up more of the wireless spectrum Webpass uses. Fibre could also use an internet technology Webpass tested that can follow you wherever you go and guarantee a certain amount of bandwidth.

In the meantime, Google is continuing its fibre roll outs in Nashville, Louisville and San Antonio. But it is starting to look like a wired world is becoming less popular.

Last modified on 17 February 2017
Rate this item
(0 votes)
Tagged under
More in this category: « Samsung boss jailed US tech jobs axed last year »
back to top