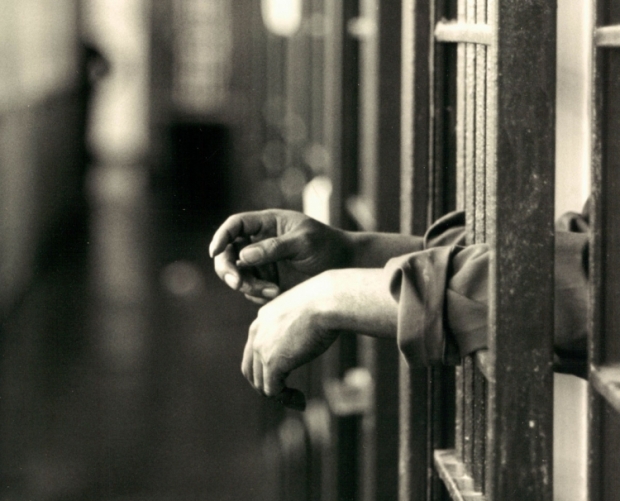 Samsung’s Supreme Dalek Jay Lee was arrested on Friday over his alleged role in a corruption scandal.

The special prosecutor's office claim Lee of bribed a chum of President Park Geun-hye to gain government favours related to leadership succession at the conglomerate.

He will face charges of bribery, embezzlement, hiding assets overseas and perjury.

The 48-year-old Lee was taken into custody at the Seoul Detention Centre this morning after waiting there overnight for the decision. He was being held in a single cell with a telly and desk, a jail official said. The official did not mention if it was a Samsung telly.

All this is the latest round of an influence-peddling scandal that led parliament to impeach Park in December. If that decision is upheld by the Constitutional Court would make her the country's first democratically elected leader forced from office.

Samsung and Lee have denied doing anything wrong. No decision had been made on whether Lee's arrest would be contested or whether anyone is asking for bail yet.

Lee's detention is not expected to hamper day-to-day operations at Samsung firms, which are run by professional managers. But it could cause a mess for the wider operations of the Samsung empire.

The group had been planning to reorganize the group under a holding company structure and abandon its future strategy office which was portrayed in a poor light during the scandal.

Reuters even went as far to say that Samsung could not get past last year's disastrous roll-out of its Galaxy Note 7 smartphones, which were prone to fires. Apparently, Lee’s arrest will make it difficult for the Galaxy S8, to be a success and will mean the iPhone 8 will beat it. No, we can’t see it either.

Last modified on 17 February 2017
Rate this item
(0 votes)
Tagged under
More in this category: « Internet trolls cannot be cured Google abandoning fibre projects »
back to top