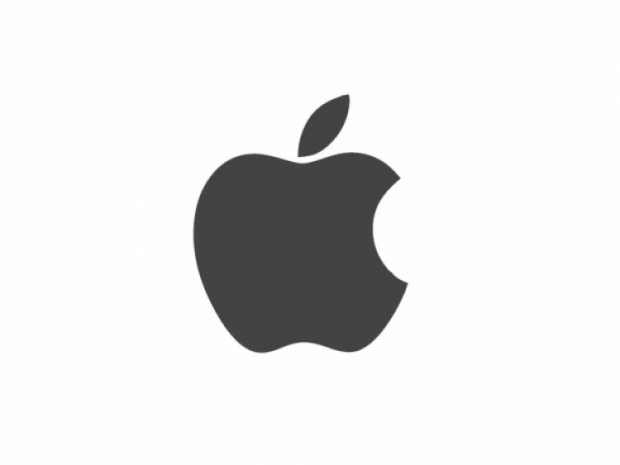 Apple’s upcoming flagship iPhone, set to be released with a rather large 5.8-inch display size, is expected to adopt a chassis made of reinforced glass with a stainless steel metal frame, according to sources from within the upstream supply chain.

While the company is planning to switch to a three-model iPad lineup later this year with 9.7-inch, 10.5-inch and 12.9-inch sizes, it appears the iPhone lineup will also adopt the same three-model strategy with the introduction of a 5.8-inch model alongside existing 4.7-inch standard and 5.5-inch Plus options. The largest iPhone is expected to become the OLED-based model and is expected to have a baseline price in the $999 range or higher, according to the latest estimates.

In addition to reinforced glass housing, the premium device is expected to feature a much sturdier stainless steel metal frame, unlike the unibody aluminum frame currently used on existing iPhone models. This may obviously add to the higher price point though is likely a requirement for the material change on the rest of the chassis. The stainless steel metal frame will be supplied by Foxconn Technology and Jabil Circuit, according to the sources.

The existing “standard” model will retain the same aluminum alloy chassis design and will be supplied by Catcher Technology. However, there is no confirmation yet on the 5.5-inch Plus model’s chassis material of choice. Catcher has declined to comment on unit orders or sample designs, but has said that company revenues are expected to see significant on-year growth as metal chassis designs slowly gain traction in the notebook market in addition to the usual mobile device clients.

Casetek, the metal chassis subsidiary of Pegatron, has been aggressively sending engineering samples to Apple to prepare for an upcoming influx of orders, though it has not yet received its first batch of orders, according to the sources. The subsidiary has currently secured orders from four smartphone clients and intends to gradually begin shipments at the end of Q2. Last year, its gross margins fall by 6.2 percent last, while operating margins contracted 6.4 percent according to a report published last month. Based on recent revenue patterns, Casetek plans to only take in orders that have “higher margins and average selling prices,” indicating that supply for iPhone chassis orders could become a top priority over the production period starting in late June.

Other features anticipated for this year’s iPhone lineups include a full-screen, borderless form factor design, a facial recognition system to complement the existing Touch ID fingerprint system, and the use of a virtual home button to replace the iPhone 7’s recent solid-state Taptic Engine that responds to pressure changes driven by a sensor.

Rate this item
(0 votes)
Tagged under
More in this category: « Azure is the better HPC HTC suffers in the fourth quarter »
back to top