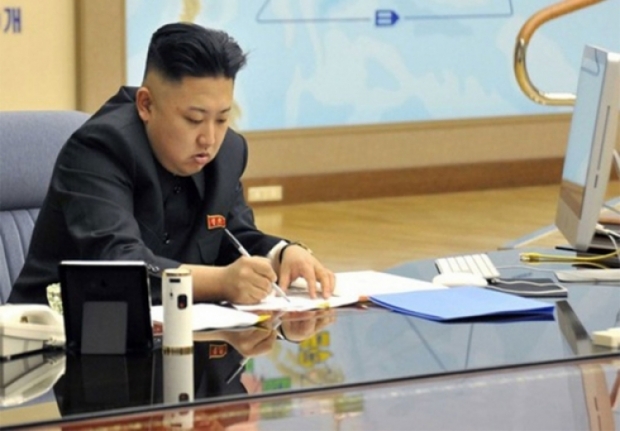 Fruity tax-dodging cargo-cult Apple claims that it is working to defeat all that nasty fake news that is out there, but there is a very real possibility that it will use the system to censor any media organisations which are not card carrying members of the Tame Apple Press.

Apple's senior vice president of software and services, Eddy Cue, claimed Apple was actively working on ways to ensure its content delivery services are robust enough to stand up to the challenge of "fake news".

Cue made the comments during the Code Media conference. He said that technology companies have a special responsibility to members of the public, most of whom now depend upon personal devices to receive their news.

Cue said Apple was working on methods to reduce “fake news” dissemination so that readers of Apple News will only show news providers which are “legitimate”.

“We're very concerned about all of the news items and the clickbait from that standpoint, and that's driving a lot of the news coverage. We're trying to do some things in Apple News, we're learning from that and we need to share that together as an industry and improve it."

Can anyone see the problem here? Apple is largely dependent on fake news generated by hacks and hackettes in recognised sources such as Reuters and the New York Times to market its products and to present a bogus company image.

It has reached a point that it is hard to find so called established news sources who will write a negative article about Apple. Not because the company is perfect, but simply because they have drunk the Apple Kool Aid and see it their duty to keep readers misinformed about Apple activities.

As a result, the only sources you can find accurate Apple information is on sites like Fudzilla and these are exactly the sorts of sites that Apple will quietly block under “fake news” functions.

Tim Cook has said that he will “filter" news in a way that avoids "losing the great openness of the internet." We are opening a book about whether sites which provide accurate Apple news will be labelled as fake news sites under this new regime.

Smart money is that Apple will weight sites which toe the company’s marketing line. Tech magazines weighing up publishing a story which is critical of Apple might think twice out of fear that they might end up on Apple’s censorship list.

Last modified on 14 February 2017
Rate this item
(0 votes)
Tagged under
More in this category: « Internet of things causes university to tumble UK could lose Galileo access »
back to top