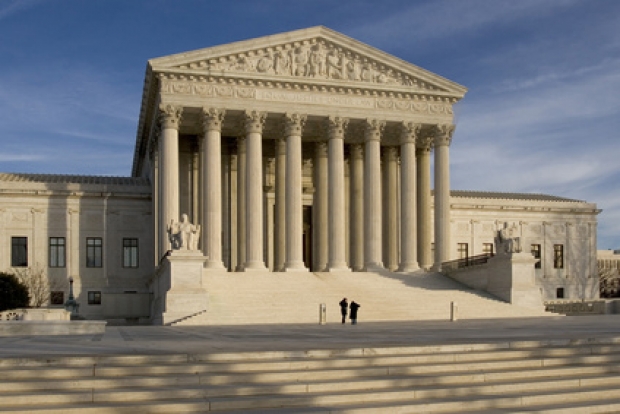 The US International Trade Commission began a patent infringement probe after ZiiLabs claimed that 17 firms were importing products to the United States in violation of its patents on graphics processors and DDR memory controllers.

ZiiLabs' complaint has asked that the USITC issue a limited exclusion order and a cease and desist order.

It is all shedloads of months away from being sorted out. There has to be a judge assigned to look at the claim, it needs to debated, appealed, lost, found, diced, and finally buried in soft peat for several months before a decision is actually made.

ZiiLabs owns over 100 US patents in the graphics, processor and 3D spaces. Ten of these patents have been asserted in the lawsuit, in which ZiiLabs is claiming past and future damages for patent infringement, and injunctions against Samsung and Apple.

Normally its favourite court is East Texas, but it has scored licensing deals from Intel and Apple.