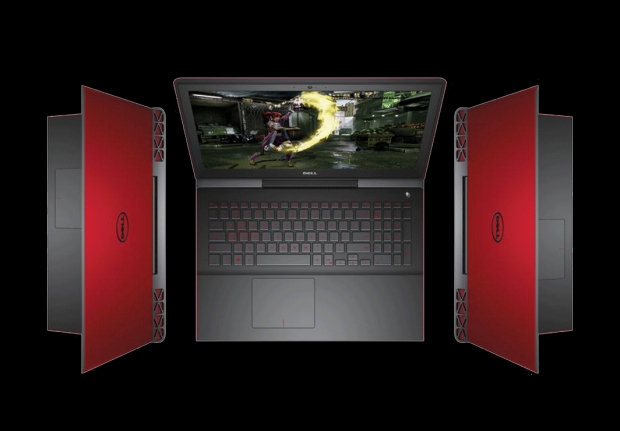 Dell's new Inspiron 14 and 15 7000 series would otherwise be rather dull creatures and just a slight spec increase on what we saw last year. However with the new 1050 and 1050 Ti cards under the bonnet they are getting a huge gaming upgrade.

Neither has a USB-C like Lenovo's all-new Legion gaming laptops - which also feature the 1050 - but the Dell is about $100 cheaper which makes it a score.

If you want something a little more advanced Dell also just announced new Alienware laptops with higher-end graphics for a $999 starting price.

Last modified on 06 January 2017
Rate this item
(0 votes)
Tagged under
More in this category: « Google partners rushing into AI D-Link busted for inadequate security »
back to top