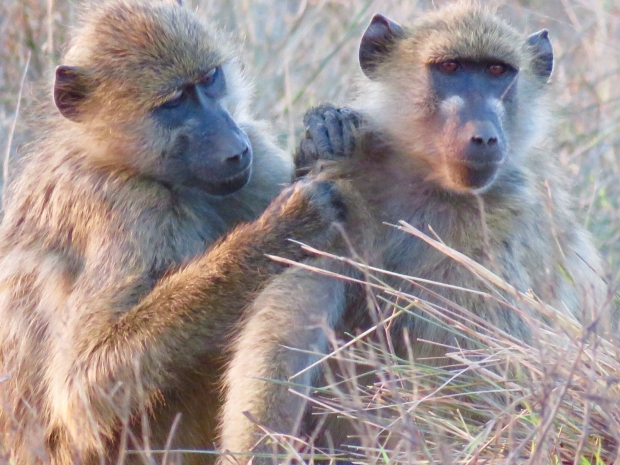 Samsung has been using CES to tout its QLED technology which it claims is much better than OLED.

If you speak to Samsung’s stand minions, they will tell you that OLED TVs are not really the pinnacle of picture quality in the living room after all and QLED TV represents its best achievement in image quality and viewing experience yet.

While there is an element of “well they would say that wouldn’t they” the company insists it's made real improvements compared to the flagship TVs it unveiled only a year ago.

One of the improvements is brightness. The QLED TVs reach a peak brightness between 1,500 and 2,000 nits -- up from the 1,000 peak from 2016's lineup. This is surprising as we thought a nit was the sort of thing that kids bought to school and meant that the whole class had to be disinfected.

Samsung said its colour reproduction has also been improved. The QLED sets handle DCI-P3 "accurately" and are capable of reproducing "100 percent colour volume" - something Samsung claims to be a world first.

"This means they can express all colour at any level of brightness -- with even the subtlest differences visible at the QLED's peak luminance -- between 1,500 and 2,000 nits."

This is not just down to Samsung’s quantum dot nanocrystals but also because of a new metal material.

Another thing which is interesting about Samsung’s new telly range is that it is still powered by Tizen and features basically the same user interface as last year. It has some minor changes but it does indicate that the operating system is there to stay.