AMD teases its Ryzen and Vega system at CES 2017 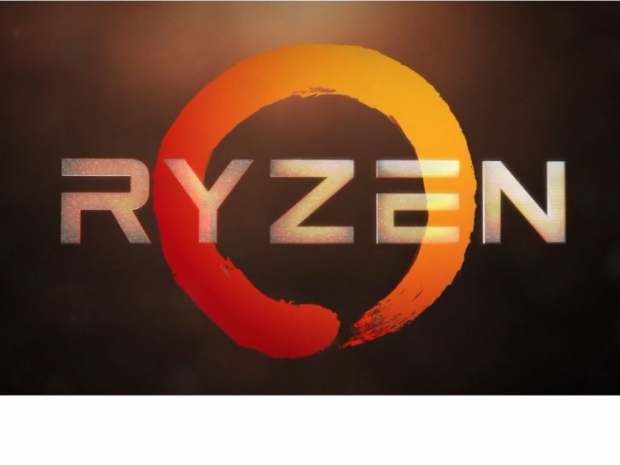 No details but it runs Star Wars Battlefront

Although the big event is scheduled to start in about 16 hours, AMD already has a running system with Ryzen CPU and Vega GPU at the CES 2017 show floor.

While AMD is quite keen to hold all further specifications for the big Vega Architecture Preview event which starts at 2 PM GMT on January 5th, the system was running Star Wars: Battlefront at 4K resolution and 60+ FPS. The system was recorded by Think Computers in a neat video but as we can't see any specifications we have to take their word for it. According to the source, the CPU was the 8-core/16-thread Ryzen chip running at 3.4GHz, while the GPU was based on Vega architecture.

Earlier performance reviews of the same game showed that Radeon R9 Fury X and GTX 980 Ti were peaking at around 40 FPS at the same resolution and Ultra preset.

With this in mind, it appears that both the Ryzen CPU and especially the Vega GPU will bring impressive performance boost for AMD so hopefully, we will get all the juicy details as soon as the AMD event kicks off.