Lenovo unveils its own VR headset at CES 2017 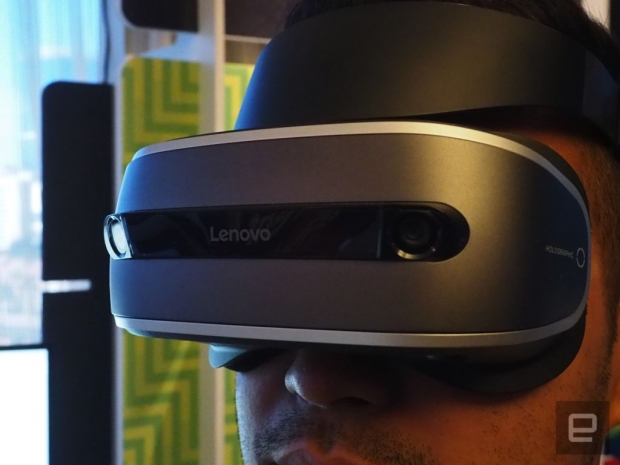 1440 per eye and built-in motion tracking

Lenovo brought plenty of new products to CES 2017 show in Las Vegas but its VR headset prototype certainly drew a lot of attention with its specifications and built-in motion tracking.

Unfortunately, it was not a working prototype but some members of the press, including Engadget.com, had a chance to try it out on their head, confirming that its 350g weight is much more comfortable than the 550g heavy HTC Vive VR headset.

The Lenovo VR headset also comes with two front cameras which should add further functionality as well as provide motion tracking. Of course, these can also be used for augmented reality (AR), but we are yet to see it in action.

Lenovo still does not even have a name for its new headset but did note that it is expected as a retail product sometime this year. 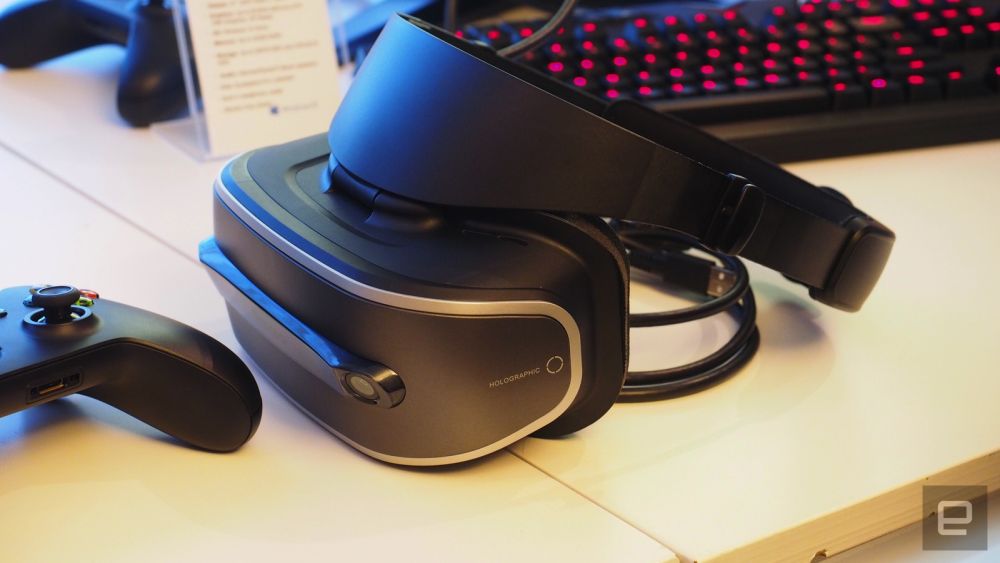 Last modified on 04 January 2017
Rate this item
(0 votes)
Tagged under
More in this category: « LG announces Super UHDTV refresh AMD teases its Ryzen and Vega system at CES 2017 »
back to top