Android most insecure OS of 2016 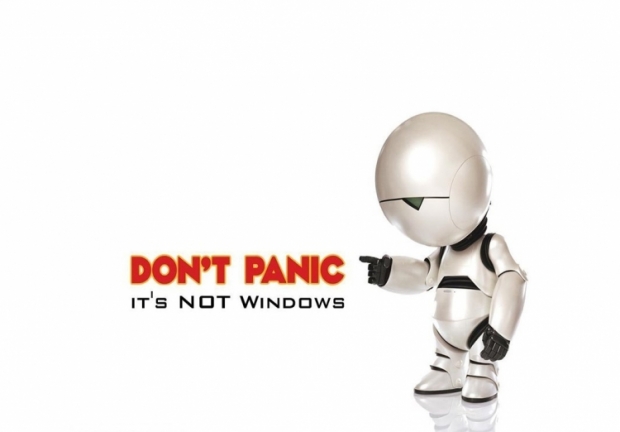 Followed by Debian and Ubuntu

While people might mock Microsoft’s security, it would appear that the  least most secure operating systems this year were Android, Debian and Ubuntu.

To be fair, its method of assessing the security of operating systems is somewhat bunk. It sets a figure based on the number of vulnerabilities found rather than the importance of those vulnerabilities or whether someone fixed them quickly. You know that there is something wrong when the fruity cargo cult Apple ranks rather low in the list when its “three wise monkey” approach to security vulnerabilities is legendary.

However, the figures should wipe the smug smile off the faces of those open saucers who claim that Linux and all who sail in her are much better than iOS or Windows.

Last modified on 03 January 2017
Rate this item
(0 votes)
Tagged under
More in this category: « Windows 10 on nearly a quarter of machines Intel buys into cars. Again »
back to top