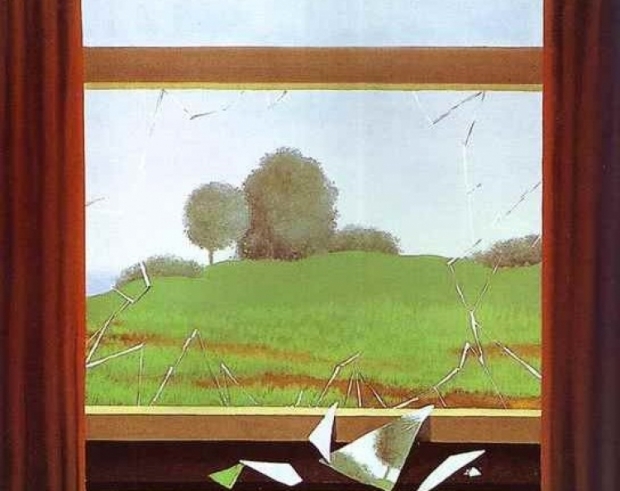 Based on that Vole is losing browser market share rapidly even though Windows 10 is gaining in popularity. Edge was supposed to stop the move of users to Google’s Chrome and it has failed. Part of the reason for this is that Edge launched for a year with no add-ins which meant you could not install things like Adstop.

This year Microsoft might stop the rot now that Edge starts getting features, but it might be too little too late.

Last modified on 03 January 2017
Rate this item
(0 votes)
Tagged under
More in this category: « AI replacing Japanese white collar workers Android most insecure OS of 2016 »
back to top