Huawei not bringing two of its flagships a slice of Nougat 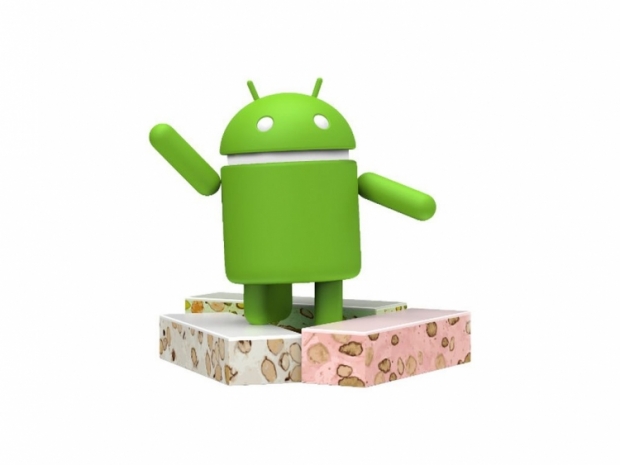 Huawei P8 and Mate S not on the list

Huawei has announced plans for its next big software rollout and bring Android Nougat to most of its phones. But two of its major recent flagships are not on the list.

Huawei said that the Mate 8 and P9 will first receive the Emotion UI 5.0 update by March 2017. It will then be followed by the P9 Plus, P9 Lite, Nova and the Nova Plus later in the year.

For those who came in late, Emotion UI 5.0 is the name of the update coming to Huawei phones and it brings Android 7 features. It also includes an app drawer for the first time and Huawei also claims you can reach 90 percent of each phone’s core functions with only two or three taps.

While this is great for those users, the P8 and Mate S are missing which is rather odd because they are flagships and users could be reasonably expected to get Nougat.

It is possible that Huawei is planning to upgrade both and hasn't included either on the update list yet. However, the list does include the Nova phones so this suggests that P8 and Mate S users are out of luck. So far Huawei has not made a statement on the two phones.

Last modified on 02 December 2016
Rate this item
(0 votes)
Tagged under
More in this category: « TeraHertz could push wi-fi speeds We're piecing together Cook’s cunning plan »
back to top