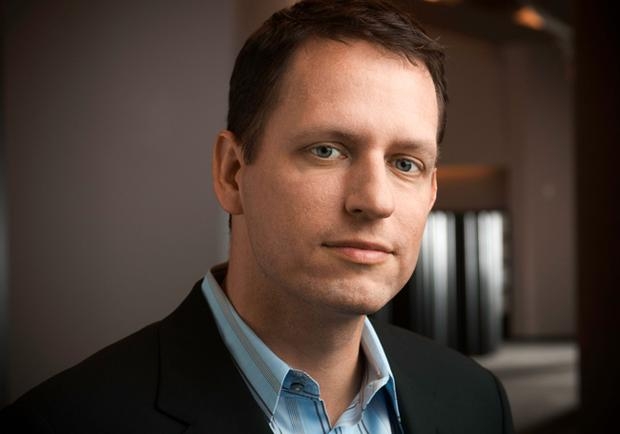 No one wants to help Trump sort out technology

Silicon Valley venture capitalist Peter Thiel is finding that there are very few of his tech mates who are rushing to help Donald “Prince of Orange” Trump sort out his tech policy.

According to the Washington Post, Thiel is tapping his network in Silicon Valley to build a brain trust of technologists to advise the incoming administration on technology matters  and instead is finding that people are spurning him as if he were a rabid dog.

Thiel apprently carries around an iPad with names of possible candidates, which can't help his sales pitch. When he meets with a technologist on his shortlist, he asks them to add other names to the list. According to the Post most people are telling him to go forth and multiply. Few would ever want to end up in an Apple iPad database.

Some of this is to do with the fact that Silicon Valley heavily banked on Hillary Clinton winning the election, and only 143,000 voters in Santa Clara County voted for Trump which was only 21 percent of the vote.

Thiel, who donated $1.25 million to Trump and conservative super PACs late in the election, was Trump’s most outspoken supporter in Silicon Valley. While he rewarded him with a role on the President-elect’s transition advisory team, he is finding that he has fewer friends than he expected.

Of course, not everyone is shunning the approach. There are those who see this as a chance to influence government and are apparently beating a path to Thiel’s door. But a big chunk feel that being associated with Trump’s administration will be bad for their brand, their company and their relationships with employees and partners.

Last modified on 23 November 2016
Rate this item
(5 votes)
Tagged under
More in this category: « Half the world will be online by Christmas There's more bad news for Samsung »
back to top