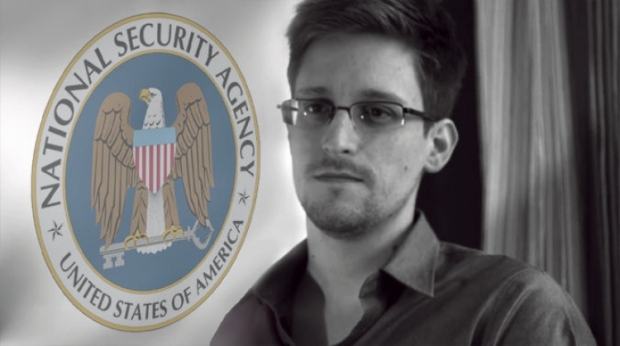 He has not been charged with anything

The campaign to have President Barack Obama pardon NSA leaker Edward Snowden has run aground.

Not only has the entire membership of the House Select Committee on Intelligence, 13 Republicans and nine Democrats, sent a letter to President Barack Obama urging against a pardon. "He is a criminal." Obama himself has said it is impossible.

During Obama’s farewell European tour, he told Der Spiegel that he could not pardon somebody who hasn't gone before a court and presented themselves, "so that's not something that I would comment on at this point".

He said that while Snowden raised some legitimate concerns, how he did it was something that did not follow the procedures and practices of the intelligence community.

“If everybody took the approach that I make my own decisions about these issues, then it would be very hard to have an organized government or any kind of national security system.”

However it is more likely that when Obama said he "can't" pardon Snowden he may have meant he "won't" do it. Historically US Presidents issued pardons even when no court or prosecutor has taken action.

Richard Nixon hadn’t even been indicted when Gerald Ford issued a 'full, free, and absolute pardon unto Richard Nixon for all offenses against the United States which he, Richard Nixon, has committed or may have committed or taken part in' over the course of his presidency. Thousands who evaded the Vietnam War draft were pardoned unconditionally by Jimmy Carter on his first day in office.

Last modified on 22 November 2016
Rate this item
(4 votes)
Tagged under
More in this category: « RAM pioneer logs off Apple closes wireless router division »
back to top