NSA confirms the Russian hackers were gaming the US election 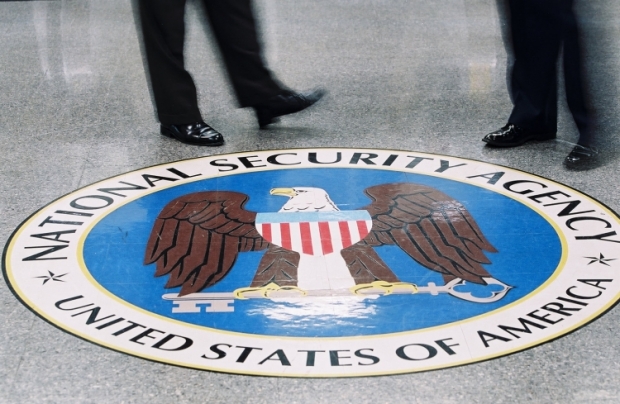 The leader of the National Security Agency (NSA) says there shouldn't be "any doubt in anybody's mind" that there was a conscious effort by “a nation-state” to sway the result of the 2016 presidential election.

Michael Rogers, who leads both the NSA and US Cyber Command, made the comments in response to a question about Wikileaks' release of nearly 20,000 internal DNC emails during a conference.

Rogers said that there should not be any doubt in anybody's minds that this was “not something that was done casually” or “by chance.”

“This was not a target that was selected purely arbitrarily. This was a conscious effort by a nation-state to attempt to achieve a specific effect."

Rogers did not say it was the Russians, but it is pretty obvious, Security experts have previously said that Russia certainly provided the emails to Wikileaks.

For those who came in late, the emails came from the personal email account of Hillary Clinton's campaign manager, John Podesta.

At least two different hacker groups associated with the Russian government were found inside the networks of the DNC over the past year, reading emails, chats, and downloading private documents. Many of those files were later released by Wikileaks.

The hack of Podesta's private Gmail address was traced back by cybersecurity researchers to hackers with Russia's foreign intelligence service, the GRU, since the group made a critical error during its campaign of "spear phishing" targets, tricking them into clicking on malicious links or give up their passwords.

The Obama administration publicly accused Russia of being behind the hacks in October, it was denied by Putin.

But the statement puts the objectivity of Wikileaks in the dustbin of history. By publishing Russian supplied emails only on Clinton it has shown itself to be partisan. Rather than being a laudable tool for “open government” it has become a weapon for government propaganda outfits.

Last modified on 18 November 2016
Rate this item
(15 votes)
Tagged under
More in this category: « Foldable paper bike helmet wins student design award UK brings in the most extreme surveillance law »
back to top