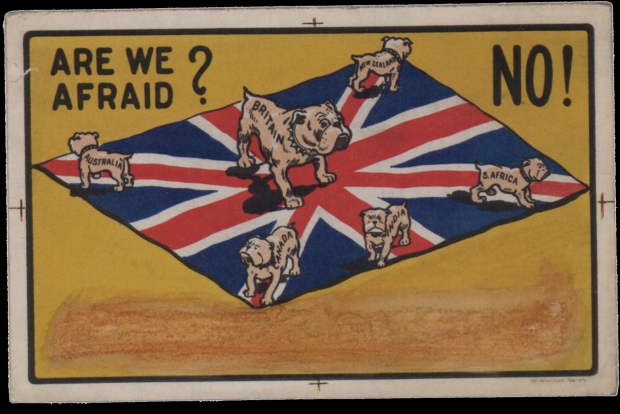 See Brexit was good for Brits after all

The fruity cargo-cult Apple is jacking up the prices of its already pricey goods in the UK.

It appears that people living in the UK will experience across the board price increases of 20 percent. Apple has not made a statement but it is likely that these increases are because of the British pound falling in the wake of Brexit.

This isn't the first time Apple has tried to raise prices while people are looking the other way, with iPad prices  also raised during the iPhone 7 launch.

British Apple fanboys are not being stiff upper lipped about it. Most of them are whinging on Twitter about the way that Jobs’ Mob has calculated the price rise. One fanboy commented that all they had done is swapped the dollar sign on the price tag for a pound sign. A British pound is still worth $1.21.

Pretty much every Apple product has been hiked since the EU Referendum decision and it is really hard to find sympathy with anyone. Apple fanboys already pay too much for lacklustre products which they smugly assure everyone are “perfect”. If the standards of the world are increased because these people can’t afford Apple’s shiny new toys, then everyone is a winner.

However, they are suffering because people who voted for an austerity based Tory government thought foreigners running the EU were responsible for their austerity. So really such ignorant jingoism in the 21st century needs to be punished.

To be fair Apple is not the only company to jack up its prices. Microsoft has increased the prices of its commercial software by 20 percent. However, its consumer prices are staying the same for now.

Last modified on 28 October 2016
Rate this item
(7 votes)
Tagged under
More in this category: « Qualcomm acquires NXP for $47 billion Virtual Assistants keep getting pestered for sex »
back to top