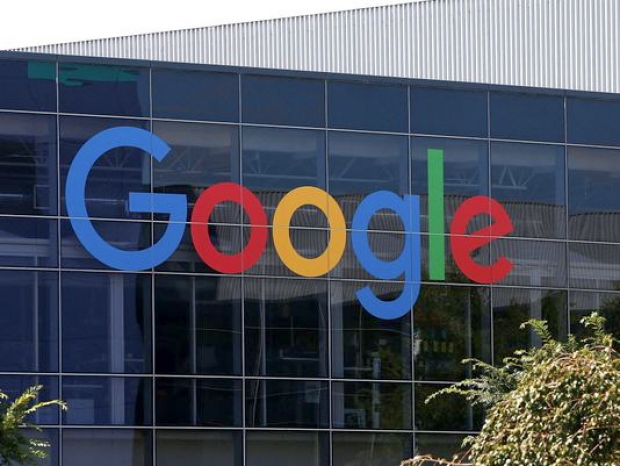 Combines elements of AR and VR

Aside from the Daydream VR headset announced earlier this month, Google is reportedly working on a secondary headset that combines elements of augmented reality and virtual reality using a front-facing camera and motion tracking technology.

According to Engadget and sources close to the company, the project has been in development for the last few months and will focus on bringing the real-world onto the display while featuring all the elements of a lens-based VR headset.

The headset uses an integrated display, rather than a transparent visor like Microsoft’s HoloLens, and does not require a smartphone or external PC for operation. It will also not use the Daydream platform, which Google developed for Android starting with 7.1 Nougat.

The device will introduce eye-tracking technology that maps out real-world space in front of users, combined with technology from Movidius for motion tracking and positional awareness. The idea here is to blur the line between virtual and augmented reality by bringing the world into VR.

The Movidius-based VR / AR headset has yet to receive an announcement, but Google is likely to present the device at next year’s I/O conference with more details.

Last modified on 25 October 2016
Rate this item
(2 votes)
Tagged under
More in this category: « AT&T to Buy Time Warner for $85.4 Billion Facebook announces PayPal integration in Messenger »
back to top