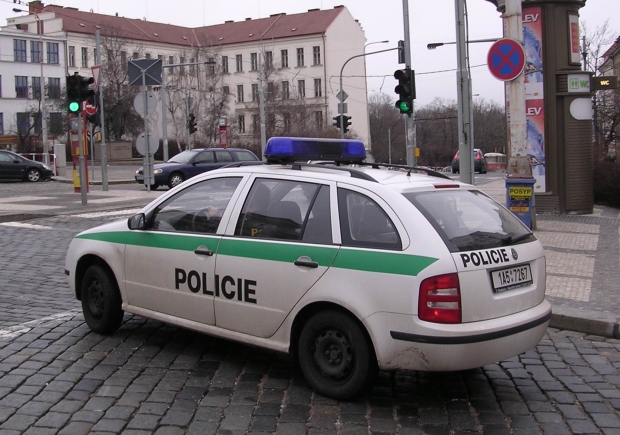 Czech police and the FBI have fingered the collar of a Russian citizen and the press is wondering if they have caught the US Democratic party hacker.

The alleged hacker was busted 12 hours after the Czech’s received the "first operational information", thanks to the "rapid flow of information" with the US authorities.

The suspect, who was with his girlfriend at the time of the arrest, was found in a Prague hotel. He was “so surprised" by the police crackdown that he fainted and had to be immediately provided with first aid by the Czech police on the scene.

The Russian citizen is suspected of hacking attacks on targets in the United States and the word on the street is that it is connected to the Democratic party hack, but there has been no official announcement of the fact yet.

Officials are yet to release any information on the suspect, including his name, age and the charges filed against him. It is also unknown as to which individuals and or organisations in the US the Russian is believed to have hacked.

According to the Czech police's statement, the municipal court in Prague will to take a decision on possible extradition of the alleged hacker to the US.