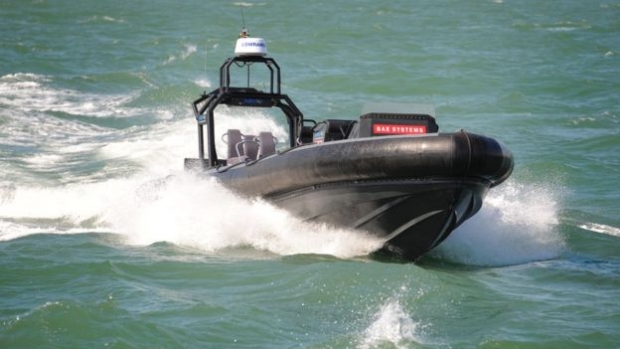 The British Royal Navy is staging what it is calling its first "robot wars" exercises testing drone boats off the coasts of Scotland and west Wales.

Dubbed Unmanned Warrior, the exercise features more than 50 vehicles, sensors and systems on the surface of the sea, underwater and in the air. This is also being held at the same time as Joint Warrior, a UK-led Nato exercise held twice a year, which involves thousands of armed forces personnel.

The Royal Navy has reported that earlier this week nine autonomous systems were operated at the same time, "responding to each other, flying, swimming and diving together, but at different tasks, looking for different things". 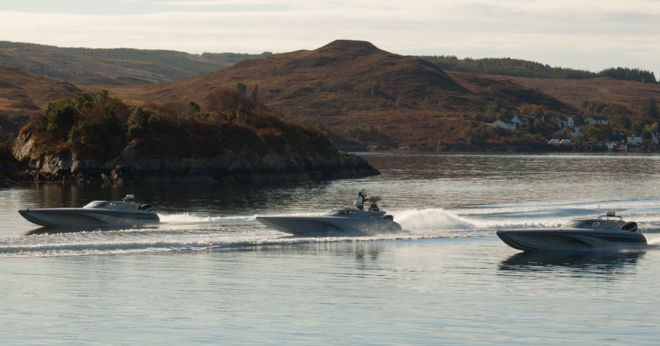 Last modified on 14 October 2016
Rate this item
(2 votes)
Tagged under
More in this category: « Apple genii steal photos Intel drones on »
back to top