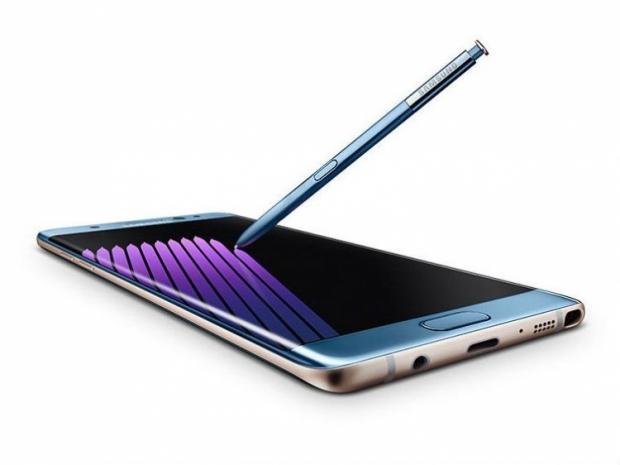 Rest of the business doing brilliantly

Samsung expected to report a higher than expected third quarter profit, despite having to write off a fortune because of the global recall of its Galaxy Note 7.

Analysts think that healthy sales of memory chips and displays eased the pain of the recall, although that could cost the firm nearly $5 billion this year.

But a pickup in the memory chip market will buttress earnings, company watchers say. Wall Street analysts think that July-September operating profit to have edged up 0.7 percent from a year earlier to $6.65 billion.

Samsung will report its estimates for third-quarter revenue and operating profit, without further details, on Friday. If Wall Street is correct in its predictions, then the world will move on from the recall and it will never be mentioned again.

Analysts have lowered their expectations for Samsung's mobile division since the Sept. 2 recall made global headlines. Samsung's chips division is expected to make a quarterly operating profit of $2,694,480,000 or more - its highest in four quarters.

The semiconductors uptrend was more pronounced for NAND memory chips - used for long-term data storage - as demand started to outpace supply during the quarter due to orders from Apple and Chinese smartphone makers. Demand for solid-state drive storage chips for mobile devices also grew.

Samsung's display business earnings also likely picked up some of the slack from the mobile division thanks to increasing adoption of its organic light-emitting diode displays (OLED) by rising Chinese smartphone makers such as OPPO and VIVO.

Last modified on 05 October 2016
Rate this item
(3 votes)
Tagged under
More in this category: « Google Assistant uses AI, machine learning to become people-friendly USB Type-C to hit the ground running next year »
back to top