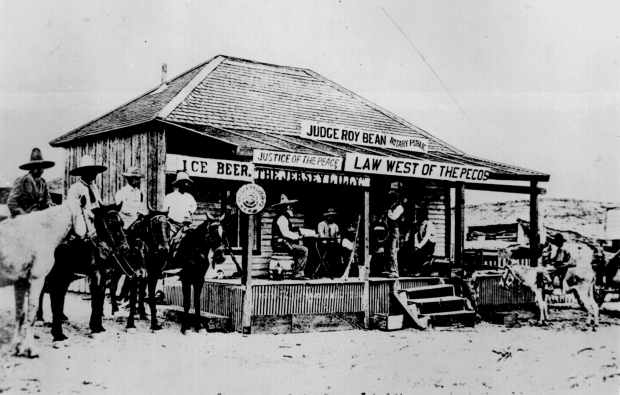 Deep in the heart of Texas

A US jury has told the fruity tax dodger Apple that Steve Jobs did not invent some key features of its Facetime and it needs to pay the "inventor" $302 million in damages.

OK, Apple has lost to a patent troll and it was an East Texas Jury, which tends to see opposible thumbs as a novelty and wife and sister are often the same person. But given that Apple actually went to court claiming to have invented the the rounded rectangle we think that this sort of thing is karmic payback time.

The technology was  VirnetX Holding Corp's patented internet security technology. The verdict came in a new trial in Tyler, Texas that had been ordered by the judge in the case, Robert Schroeder, who last August threw out VirnetX's $625.6 million win over Apple from a previous trial because he said jurors in that case may have been confused.  Apparently the lawyers used words rather than grunting and the jury might not have worked out who the bad guys were in the case because they forgot to wear their black hats. Some juriers were surprised that they were not allowed to hang anyone at the end of it.

A jury in 2012 awarded $368.2 million in damages, but the US Court of Appeals for the Federal Circuit in Washington, D.C., partly overturned that verdict, saying there were problems with how the trial judge instructed jurors on calculating damages.

VirnetX's two suits were combined, and in February, a jury returned with an even bigger verdict, $625.6 million, one of the highest ever in a U.S. patent case... However, Schroeder later voided the result, saying that the repeated references to the earlier case could have confused jurors and were unfair to Apple.

Apple will also have to contend with the trial in a second lawsuit VirnetX filed against Apple over newer versions of Apple security features, as well as its iMessage application.

Last modified on 03 October 2016
Rate this item
(5 votes)
Tagged under
More in this category: « Armenian trade show is just the startup ticket California allows cars without human drivers »
back to top