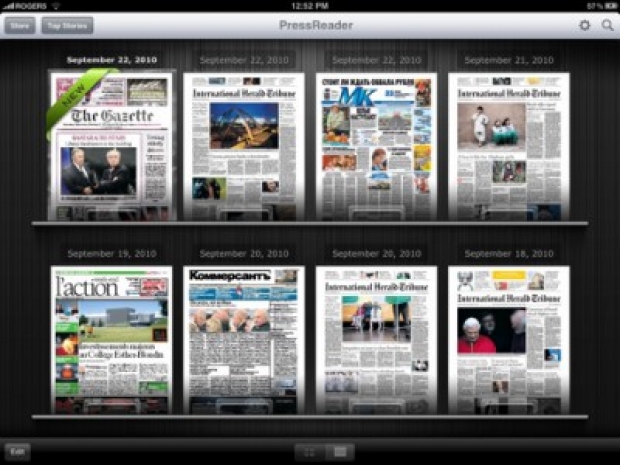 Just helping you out Tim

While many people refuse to believe me when I complain about the Tame Apple Press which publishes stories as free PR for the fruity cargo cult, they might want to look at the news this week.

Apple was about to launch its disappointing iPhone 7 which was having its clock cleaned by the Samsung 7. Then in the middle of it there was a problem with Samsung’s battery exploding on some of its phones. Samsung fessed up immediately – the problem was caused by a faulty battery and will be fixed within a couple of weeks.

One of the Aussie news agencies  quoted a Qantas passanger who tweeted that Note 7s were being banned from the flight.

The problem was that the story was entirely made up.

"Following the worldwide recall of the Samsung Galaxy Note7 Personal Electronic Device (PED), we are requesting that passengers do not charge them inflight," the spokesman said.

Er, that is not the same thing.

The FAA has issued a statement which advises users not to use their Note 7 on a plane, and not to charge it. No one is having their phones taken off them.

The fact it is that it is impossible to ban any brand of phone in a plane. You would have to get airline staff to check each phone as the passengers enter. They would also have to know what the Note 7 looks like. Yeah, a rounded rectangle how can you do that? The S6 Edge + and the S7 Edge  are both incredibly similar to the Note.

Airline staff would have to spot the model number to know which flavour has the bad batteries. Some customers will have already replaced their batteries.

So what was the goal of this conspiracy? The answer can be found at the bottom of the SMH story we mentioned before.

“It comes at a devastating time for Samsung, as rival Apple launches its new iPhone."

It is not really a smear campaign, after all the Note 7 did have an exploding battery, but it is entirely untrue that any airline has talked about banning the Note 7. Like most conspiracies you have to wonder if it is just simply a matter of journalists being incompetent, or are they really helping Apple flog one of the worst products it has had on its books since the Lisa? Needless to say if you are thinking of getting a Note 7 instead of an iPhone 7, you will be able to take them on board a plane too.

Last modified on 09 September 2016
Rate this item
(17 votes)
Tagged under
More in this category: « VR movie wins an Emmy Apple gives up on self-driving cars »
back to top