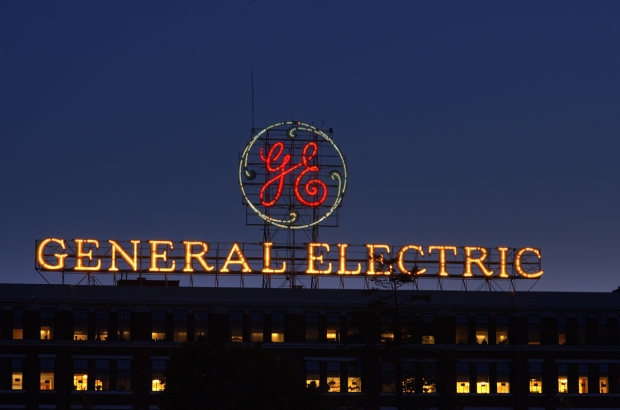 Apparently people have not given up on 3D printing after all

General Electric wants to buy two European 3D printing groups, in a sign that the technology is really still with us after all.

We have not heard much from the 3D printing world lately which is odd given that it was touted as a cure for cancer and supposed to bring world piece a few years ago.

3D printing has been used by engineers to build prototypes for decades but is apparently becoming more widespread, with uses including the production of dental crowns and light aircraft parts.

GE said it would offer €38 per share, or a total of €683 million ($762 million), for SLM Solutions, which makes laser machines for metal-based 3D printing for aerospace, energy, healthcare and automotive companies.

It has already agreed to buy 31.5 percent of shares from major shareholders, GE said.

It is also offering $685 million, for Arcam, which invented the electron beam melting machine for metal-based 3D printing, serving customers in the aerospace and healthcare industries.

GE Chief Executive Jeff Immelt said in a statement said additive manufacturing (3D printing) is a key part of GE's evolution into a digital industrial company. GE said it expected its new 3D printing business to grow to $1 billion by 2020 at attractive returns.

Last modified on 06 September 2016
Rate this item
(1 Vote)
Tagged under
More in this category: « Microsoft works out a way to defeat the ice monster Sony wants to get back into mobile gaming »
back to top