Sony wants to get back into mobile gaming 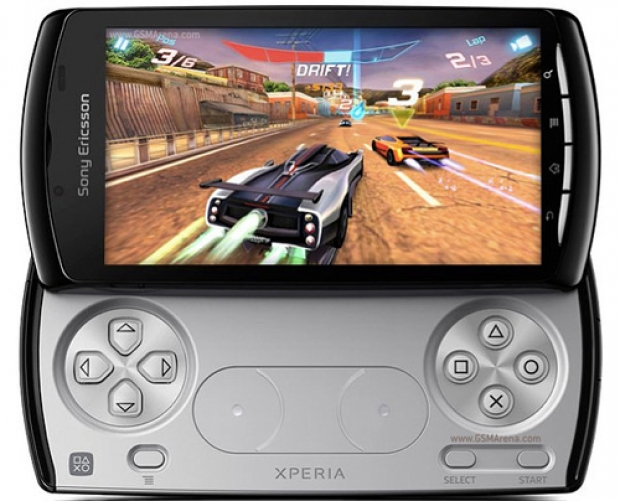 Sony is hoping to pull its nadgers out of the fire with a batch of mobile games.

Talking to the Financial Times, Sony supremo Kaz Hirai said Sony was getting ready to launch new mobile titles in Japan, followed by a wider launch if they’re successful.

He said that mobile gaming was something Sony was aggressively getting into.

“It’s quite a shift from being just a console-based business to being on mobile phones as well. Pokémon Go is a real game-changer. I’m very interested in the fact that it has the potential to really change the way people move, literally.”

We don’t think he means that word “literally” that would be silly.

He then talked about augmented or mixed reality, and how the technology has the potential to “lift all boats for the video game industry”.

Yes we were not sure what this “lost in translation” idiom means either unless it is a reference to getting women and children onto the lifeboats before the ship sinks – which it probably doesn’t.

Sony has tried to be a major player in the mobile gaming market for years. Who could forget the “PlayStation phone?” Well other than anyone who bought it of course – after counselling. Then there were all the PlayStation titles exclusively made for its Xperia devices. We are detecting a theme here.

But Pokemon GO’s success seems to suggest that there is a new wave of mobile gaming and while that game appears to have had the shelf-life of yoghurt, Sony must be hoping that it will have had a longer term impact on the market.