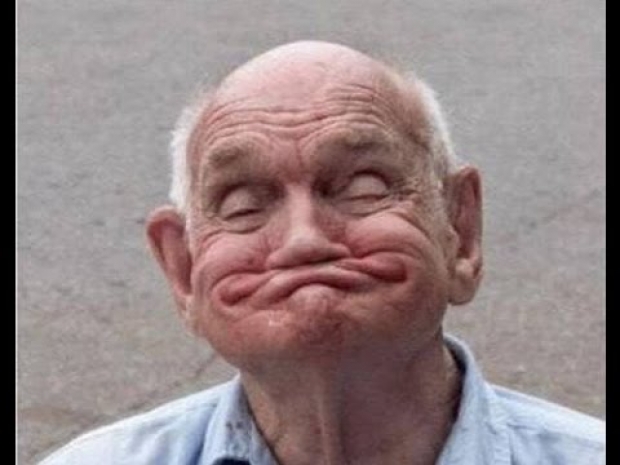 Turned down its own elite engineer

Fruity tax-dodger Apple has found itself in the middle of an age discrimination row after it turned down a 54-year-old to work as one of its pixies at an Apple store.

The only problem was that the bloke they turned down was JK Scheinberg, an engineer who spent 21 years working at Apple and is most famous for persuading Steve Jobs to move the Mac from PowerPC to Intel in 2005. Scheinberg also has mates in the industry and happens to have fixed the PC of a New York Times reporter.

Scheinberg happened to have been feeling a bit restless after retiring and thought with all his skills he would be great fit for a position at an Apple store Genius Bar. He was twice as old as anyone else at the group interview and while he interviewed well, he never heard back.

It is hard to see anyone who is more qualified to fix Apple gear than Scheinberg, well other than Woz, but judging by Apple’s ageist hiring policy he wouldn’t get a job either. Apple seems keener on hiring spotty 20 somethings who don’t actually know much. Scheinberg appears pretty relaxed about his former employers but this sort of thing is not really good for Apple's reputation.

Of course maybe Apple is trying to forget Scheinberg. His wife hit the news recently when she told the press how after her husband installed his version of the Apple operating system onto a Sony Vaio PC. Jobs’ Mob went nuts.

As Project Marklar Suddenly, the home office had to be reconfigured to meet Apple security standards and Scheinberg was told to make his wife forget that the project was happen. Scheinberg pointed out that his wife not only knew about the project, she came up with the name.

The New York Times has used it as a case study of ageism in the IT industry. Normally that particular rag is cheering Apple, so the problem must be bad.

Last modified on 05 September 2016
Rate this item
(12 votes)
Tagged under
More in this category: « OpenOffice in trouble Intel buys Movidius »
back to top