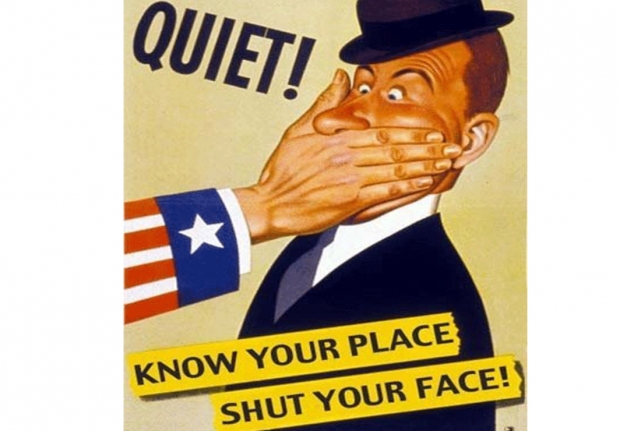 Not paying tax is the American way

The US government is furious that the EU is starting to get hacked off with US companies not paying tax.

What has set them off is the EU daring to ask the fruity cargo cult Apple to pay the going tax rate in Ireland of 12.5 per cent rather than the 0.5 per cent it pays now.  The Irish are happy to do what they are told because Apple provides the country with employment. Apple has clearly been on the blower to Washington and ordered the politicians it has bribed, er lobbied, to put pressure on the EU to do what it is told.

Some US politicians have puffed that the EU is trying to cash in on successful American businesses, forgetting that they are not getting any money from Apple either. They are just too scared to stand up to their multi-nationals because the election system over the pond means that they are unlikely to get money from those corporations to get re-elected..

There is a huge amount of hypocrisy about Washington’s objections. A Commission spokesman said that the tax bill comes as a result of a tip off from Washington.

A May 2013 report from the US Senate revealed Apple’s deal with the Irish government to make a large proportion of its global earnings untaxable, which prompted an investigation by the European Commission (EC) the following month.

The US Treasury warned that the bill endangers EU-US economic relations just as efforts to reach a transatlantic free-trade pact unravel. Not that that will bother anyone. The EU is set to reject the trade bill anyway as it favours the US far too much.

The EU action also has the support of Michigan senator Carl Levin, who chaired hearings into Apple's taxes three years ago. He said the EU was only trying to take what US authorities had failed to claim by not closing loopholes that allowed firms to hoard profits overseas.

"The IRS has failed to stake a claim for US taxes on those revenues. So Europe attempts to fill the vacuum. Shame on Apple for dodging US taxes. Shame on the IRS for failing to challenge Apple's tax avoidance."

Marcel Fratzscher, the president of German economic think-tank DIW Berlin, said the incident reflects how global corporations have exploited competition for investment to blunt states' efforts to co-operate against tax avoidance. He said the multi-nationals were pitting government against government to protect their profits.

The EC said in its judgment on Apple that the US and other countries were welcome to try and claim some of the unpaid taxes for themselves.

Professor Louise Gracia of Warwick Business School told E&T that the EU’s ruling is a serious attempt at curtailing the power large multinationals have in avoiding their tax liabilities, and sends a warning to countries that facilitate hard-edged corporate tax minimisation strategies.

"It also shines a spotlight on the paltry levels of corporate tax that large multinationals are actually paying. Even if we accept the job and wealth creation arguments put forward by multinationals as mitigation against tax liability, this has to be within reason,” she said.

Last modified on 31 August 2016
Rate this item
(16 votes)
Tagged under
More in this category: « Intel's Kaby Lake will have "over 100 designs" available in Q4 Lenovo Yoga gets thinner by losing the keyboard »
back to top