HP does better than expected 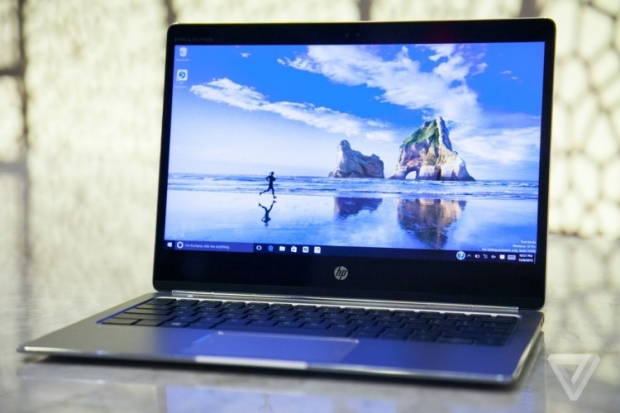 HP has surprised the cocaine nose jobs of Wall Street with a higher than expected quarterly revenue and profit as demand recovered for its notebooks.

But the maker of expensive printer ink predicted that things are going to get worse and the current quarter profit is below analysts' estimates, reflecting weak sales of its printers as companies cut costs across industries.

Third quarter revenue from the company's computer business rose 7.5 percent from the second quarter as sales of notebooks improved. From a year earlier, sales were flat in the business, which accounts for two thirds of HP's total revenue, showing signs of recovery after a drop in the past two quarters.

Notebook volumes increased 12 percent, but the benefit was offset by weak desktop sales and low demand from commercial clients. Revenue from its printer business declined 14.3 percent from a year earlier and 4.6 percent from the second quarter.

Net earnings from continuing operations rose more than a fifth to $843 million, or 49 cents per share, in the three months ended July 31, as costs fell about nine percent. Total revenue fell 3.8 percent to $11.89 billion, but topped the average estimate of $11.46 billion.

Last modified on 25 August 2016
Rate this item
(0 votes)
Tagged under
More in this category: « Acer, Asustek and Samsung to talk wearables soon Amazon offers unlimited cloud storage for £50 a year »
back to top