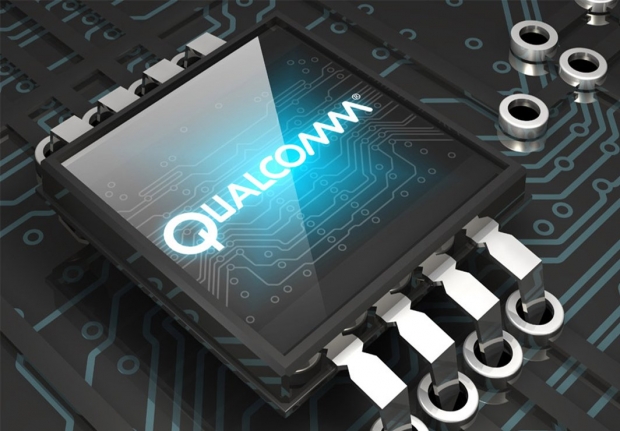 Other players might also face the wrath of its mighty briefs

Qualcomm has sued the Chinese smartphone vendor Meizu for infringing its patents and reports from China suggest that Oppo and Vivo might also be dragged into court.

Qualcomm used to demand China-based smartphone vendors pay a licensing fee equal to 5 per cent of each smartphone's selling price per unit and provide free reverse patent licensing. However the Chinese authorities thought that was a bit unfair and made Qualcomm pay an anti-trust fine.

Qualcomm and China's National Development and Reform Commission reached an agreement that Qualcomm is not allowed to demand reverse patent licensing and has recalculated its patent licensing fees based on 65 per cent of a smartphone's selling price.

Most China-based smartphone vendors have already re-signed patent licensing contracts using the new rules, but a few vendors such as Meizu, Vivo and Oppo were not happy with the terms and refused to sign. As a result, Qualcomm has decided to file suit to resolve the issues.

At a recent press conference, Meizu complained about Qualcomm's actions and claimed that the licensing fees are causing smartphone prices to rise.