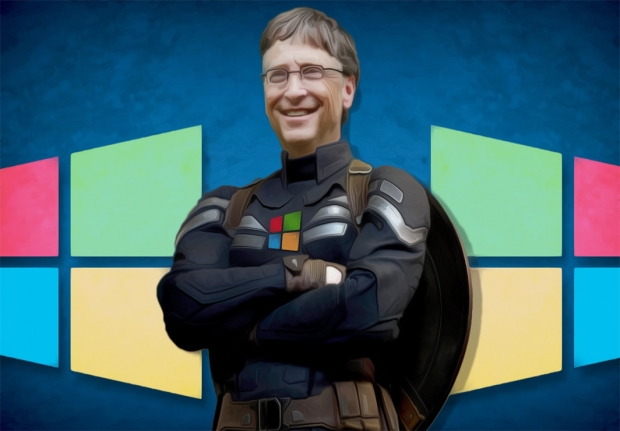 When he is not fighting evil mosquitoes

When he is not battling the evil mosquito, Sir William Gates III is apparently working on AI in his secret lab.

His wife, Melinda Gates said that while Gates is working on his philanthropy to rid the world of the mosquito and saving most of Africa from maleria, he is also working on AI.

Gates told the Code Conference that in 19 years there will be more robots doing physical jobs like driving cars, and cleaning up rooms.

He thinks everyone should read The Master Algorithm, which is all about AI.

"The dream is finally arriving. This is what it was all leading up to... we've made more progress in the last five years than at any time in history," Gates said.

While Gates sees the coming changes in how we work and live thanks to AI as a very positive thing, he's well aware of the challenges.

As robots and AI take over repetitive tasks, there will be an excess of labor resources. This will require people to retrain. Of course at the moment, education is proving rather expensive and is fast becoming only possible for the rich elite.

But that did not dampen Gate's enthusiasm for AI. He called it the "holy grail" as he envisions a future "with machines that are capable and more capable than human intelligence."

Last modified on 02 June 2016
Rate this item
(2 votes)
Tagged under
More in this category: « Samsung makes postage stamp-sized Flash SSD Most phishing emails are ransomware »
back to top