Lenovo confident it can turn itself around 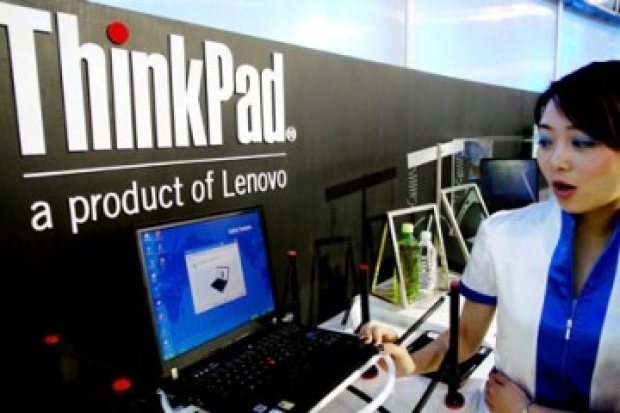 Lenovo is not having a good time of late as the declining use of the PC and its underperforming Motorola unit continues to give its bottom line a spanking.

The financial report for fiscal 2015 (April 2015-March 2016) shows the company recording revenues of $44.912 billion. This sounds pretty good, but is a decrease of three percent on what the outfit was collecting last year.

Still the company should be pleased that its gross margin of 14.8 per cent is up slightly by 0.4pp. However the net loss of$128 million is still pretty grim.

Lenovo sold 56 million PCs which was six percent less than last year. It sold 66 million smartphones which was down 13 per cent from the year before.

A year and a half ago, Lenovo spent $5 billion to buy its way into growth sectors such as smartphones and servers as the personal-computer market slowed.

He attributed the weak performance to slowing PC demand and costs related to integrating Motorola’s handset business, which it bought for $2.91 billion from Google unit.

Losses are expected to continue in the company’s mobile unit in the “short-term” but added the company is optimistic he could turn it around and “pursue profitable growth over time.”

Last modified on 30 May 2016
Rate this item
(1 Vote)
Tagged under
More in this category: « Oracle claims Google has killed Open Source OS/2 comes back from the dead »
back to top