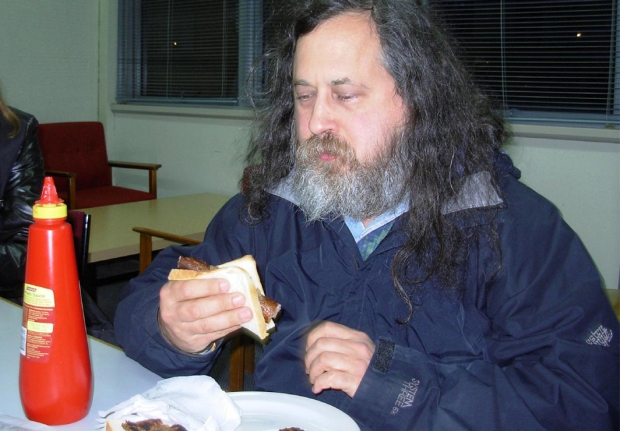 Before Oracle could do it

Oracle claims that Google’s court-room win gaining fair-use rights over a thousand lines of java APIs in Android will mean that Open Source is dead.

In a “hang on what?” moment, a top lawyer for Oracle has claimed that developers should not celebrate Google’s win which effectively kills off any possibility of the GPL licence working.

For those who came in late, Oracle sued Google for using a thousand lines of code in Android. Had it won then every developer who wrote software which contained a few lines of code which copyright trolls thought looked similar to theirs would be sued. It didn’t and now it seems that Oracle thinks that is bad for Open Source.

Writing in an op/ed for Ars Technica Annette Hurst who represented Oracle trial said that Google won a verdict that said an unauthorized, commercial, competitive, harmful use of software in billions of products is fair use.

“No copyright expert would have ever predicted such a use would be considered fair. Before celebrating, developers should take a closer look. Not only will creators everywhere suffer from this decision if it remains intact, but the free software movement itself now faces substantial jeopardy,” she said.

Her argument was that because the Java APIs were open, any use of them was justified and all licensing restrictions should be disregarded.

Google has not replied yet, but we guess it will say that view misrepresents its position and that of open source. The case was about the specific structure of the Java APIs not open source code generally. Had Oracle won, open source would have been stuffed by large companies going through open source code looking for similarities and then suing on that basis. Open source companies with less money would be more likely to fold.

Oracle is appealing. The case we mean – just in case you thought we were thinking that Oracle looked pretty in the right sort of light.

Last modified on 30 May 2016
Rate this item
(7 votes)
Tagged under
More in this category: « FBI has a novel way of dealing with security researchers Lenovo confident it can turn itself around »
back to top