Transparent display is with us 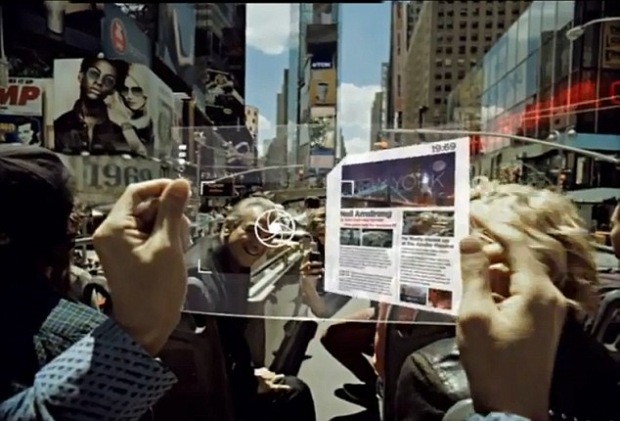 Only problem is that is a bit rubbish

Almost every sci-fi telly programme has tablets and monitors which are transparent and it seems that Samsung has finally build them. The only problem is that they are not that great to use.

Samsung unveiled the first commercial installation of its cutting-edge mirror display at an upscale hair salon in Seoul, South Korea. The 55-inch display units act as a mirror while playing media over the mirrored image.

The display represents a (90%) transparent layer over an underlying mirror, and is a genuinely transparent display. The Planar LookThru OLED Series offered something  similar but cost too much for the great unwashed to use.

The Samsung mirror display ML55E provides 90 per cent  transparency and 55 per cent reflectivity, designed to minimize visual distraction and provide clarity, both in the reflective mirror surface and in the media content overlays.   It has been suggested that the technology could be a money spinner –  one study shows the market for plastic and flexible OLED displays is expected to rise to $16 billion by 2020, with TV and industrial/professional use to make up half of the market share.

But the tech is still pretty expensive. One unbranded transparent OLED screen will set you back $1190.00. But there is another problem. Transparent OLED displays might work in sci-fi movie directors, but that is because they allows the camera to interact better with actors in a hard to film situation. Practically though see-through displays which have no touch capability are all really only useful in the exhibition sector. 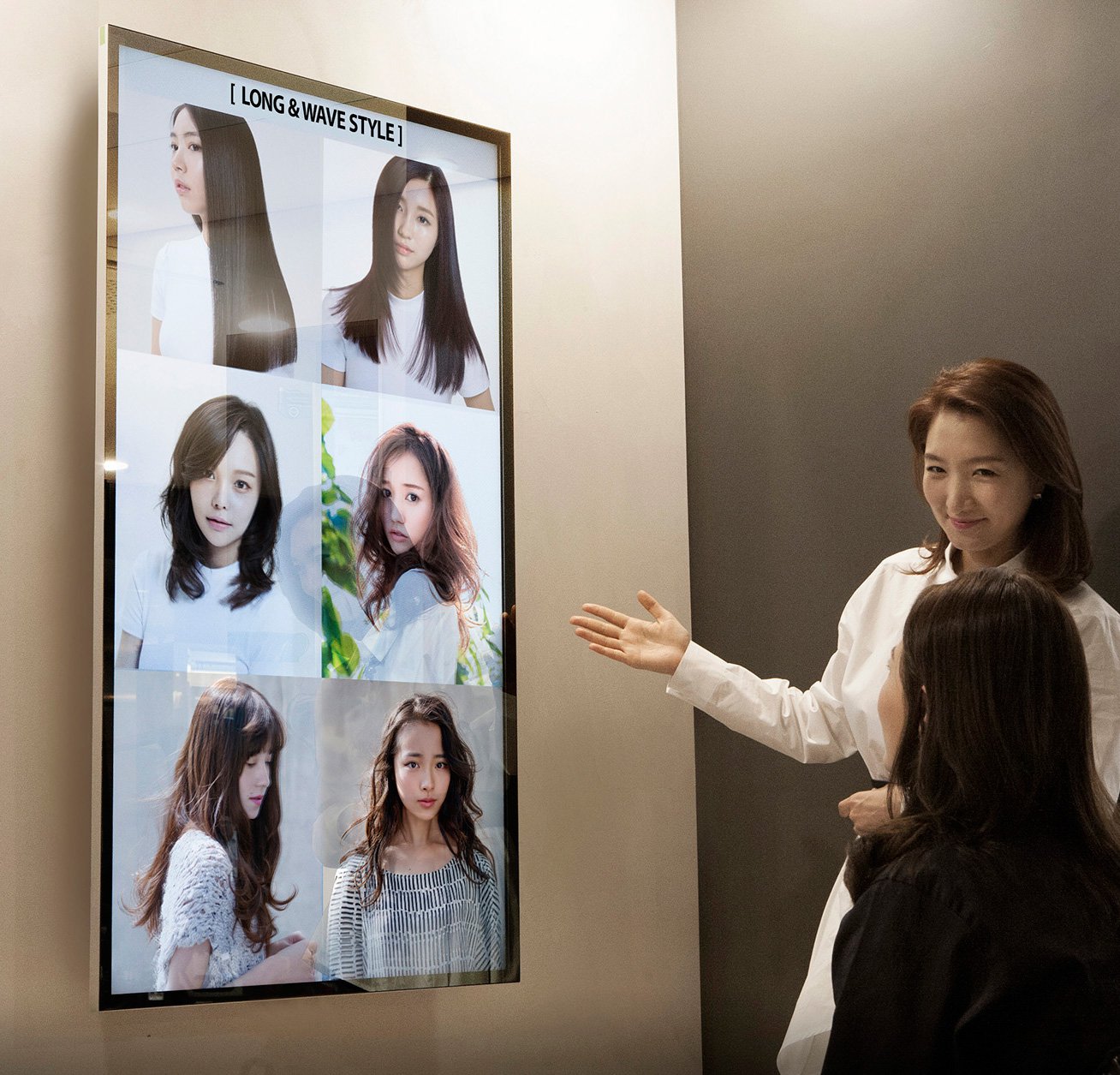 Last modified on 19 May 2016
Rate this item
(6 votes)
Tagged under
More in this category: « Google makes major leap forward with new Tensor Processing Unit Symantec’s Windows kernel loading anti-virus is a nightmare »
back to top