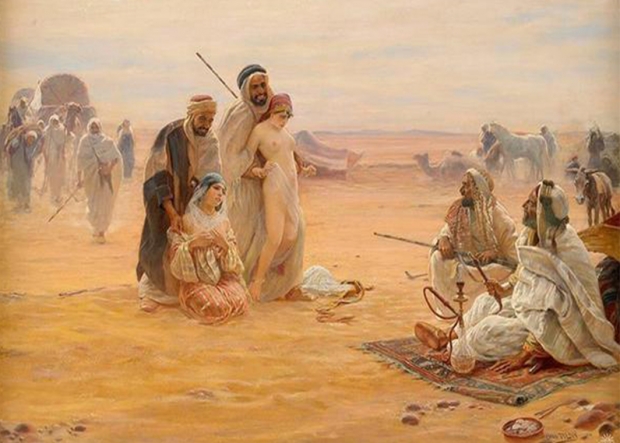 Amazon and Microsoft top executives have been arrested in a prostitution sting and charged with promoting sex slavery.

Sumit Virmani was Microsoft’s director of worldwide health and Vivek Asthana was Amazon’s director of software development at Amazon, and spearheaded the company's new FireTV.

King County Prosecutor Dan Satterberg said that the sex workers operated out of high-end apartments in Bellevue and were the victims of sex trafficking.

“These defendants, we allege, were absolutely devoted to the commercial sexual exploitation of vulnerable, powerless immigrant women,” Satterberg said.

Police said the women were forced into prostitution to pay off debts to organized crime bosses in Asia. The women will NOT be charged with any crime.

Another person arrested included Mark Enfield, the owner of WesTek Marketing – an Eastside business that provides technology for public safety and the military. According to investigators, he used the alias "ItsMe" and has also been charged with promoting prostitution. Also changed was Benjamin Yu, a 36-year-old Boeing engineer

So far all of the men charged have pleaded not guilty and are free on bail, which was set at $75,000 for each. Microsoft says Virmani does not work there anymore.

Last modified on 16 May 2016
Rate this item
(20 votes)
Tagged under
More in this category: « MediaTek talks about 4K and HDR Chrome to kill Flash soon »
back to top