FTC to clamp down on slow security updates 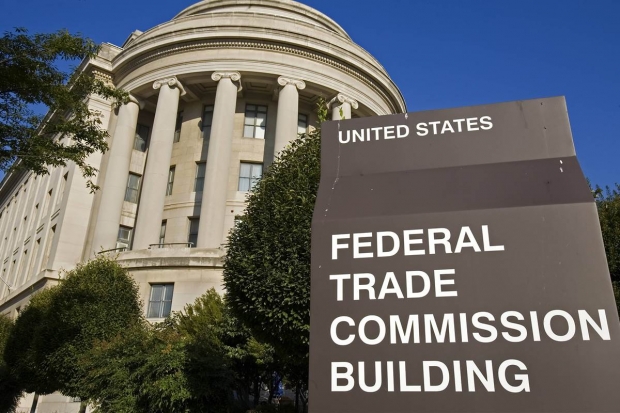 Asked eight leading players what they are doing

The Federal Trade Commission has written to eight leading players in the mobile communications arena requiring them to tell the agency how they issue security updates to address vulnerabilities in smartphones, tablets, and other mobile gear.

Apple, Blackberry, Google, HTC America, LG,  Microsoft, Motorola Mobility and Samsung were asked to provide information which suggests that the FTC is planning a crack down on security patches and the time it is taking to get them onto users phones.

It asked the companies the factors that they consider in deciding whether to patch a vulnerability on a particular mobile device and
detailed data on the specific mobile devices they have offered for sale to consumers since August 2013.  It wanted to know the vulnerabilities that have affected those devices and when and if the company patched such vulnerabilities.

The FTC has been critical of mobile communications vendors’ security practices in the past. In one report the FTC stated that companies, whose apps promise consumer safeguards for their data, follow through on those promises. “Specifically, the report recognizes that technology advances found in smartphones can offer the potential for increased data security and encourages all companies to provide strong protections for the data they collect.”

The FTC said : "The Commission is seeking to compile data concerning policies, procedures, and practices for providing security updates to mobile devices offered by unnamed persons, partnerships, corporations, or others in the United States. The Special Report will assist the Commission in conducting a study of such policies, practices, and procedures."

Last modified on 10 May 2016
Rate this item
(3 votes)
Tagged under
More in this category: « Nvidia Founders Edition GPUs run at stock frequencies Deutsche Telekom investigated over vectoring technology »
back to top