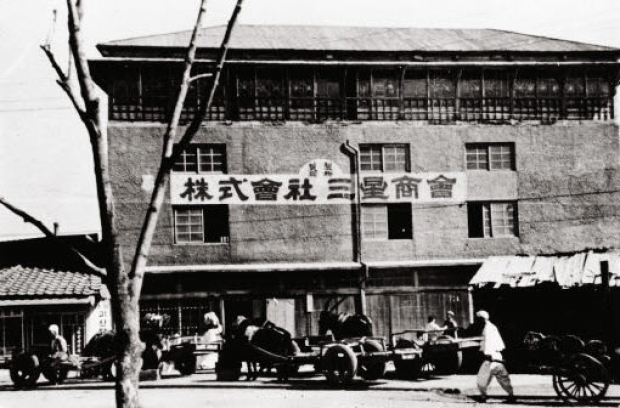 Samsung hinted that there was a pickup in second-quarter profits after reporting a 12 percent earnings gain in January-March on the back of "robust" sales of its Galaxy S7 smartphones.

The mobile division was the South Korean firm's biggest earner for the first time since the second quarter of 2014. This can be seen that the smartphone maker has sorted itself out after two years of shrinking profits and market share losses.

Profit for the smartphone division jumped 42 percent from a year to a two-year high. Samsung said it expected further sales growth for its Galaxy S7 devices in the second quarter as well as from its mid-to-low tier products, flagging improved profitability on lower-end models such as the Galaxy A and J series.

The firm expects second-quarter mobile shipments, including non-smartphones, to fall slightly from 92 million units in January-March, partly as older smartphone models are phased out. Average sales prices will rise slightly, however.

Operating profit for the chip division fell 6 percent  undercut by price declines for memory chips stemming from slower demand for products such as personal computers.