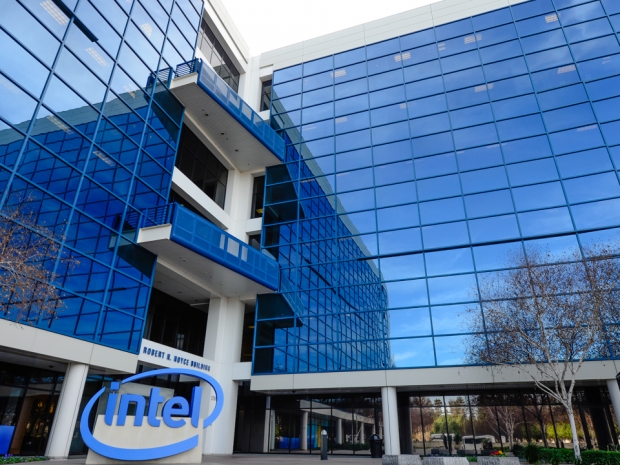 We just reported that Aisha Evans, Intel's corporate vice president and general manager of the Communications and Devices Group, is leaving the company. Now, it seems that two other highly-ranked Senior Vice Presidents are leaving as well.

Doug Davis a senior vice president and general manager of the Internet of Things (IoT) Group at Intel Corporation is leaving the company at the end of 2016. He spent 32 years in Intel, and he probably just had enough of it, as apparently he wants to spend more time with family friends and chase some other interests. It is safe to assume that he has enough money to retire, but know knows maybe he will go somewhere else too. 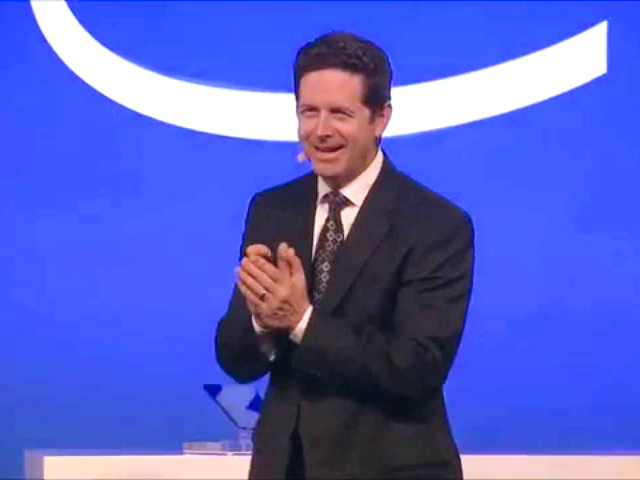 His IoT division did a good job in really tough market, that still to this date didn't get its shape and outlines. In terms of devices and computation, one really knows where the Internet of Things "starts" and when it "ends." We all like the outcome of a potential IoT success story that would involve smart shoes, and smart watches that will last more than just a day or two, and even smart t-shirts.

Just please don't say drones, as we think that outside of transportation of packages, there is very little use for this surprisingly popular topic. Intel will announce who will get the Doug's role at a later date. 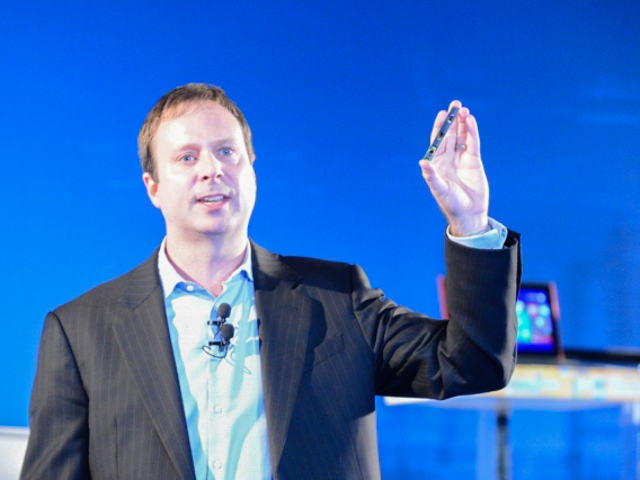 The internal memo sent to Intel employees claims that Kirk is going to leave for another career opportunity. It will be interesting to see where he plans to move, as with his knowledge of Intel Inside, his experience and expertise can actually bring a lot of competitive problems for Intel, in case he decides to join any competitors.

If you add two and two, Kirk Skaugen, Doug Davis, and Aisha Evans were all reporting to Dr. Venkata "Murthy" Renduchintala, Intel's president of the newly-created Client and Internet of Things (IoT) Businesses and Systems Architecture Group.

Obviously, they didnt get along and Dr. Murthy, an ex-Qualcomm executive, pushed all three out. This is now possibly the biggest executive shake out of the last few years.

Last modified on 08 April 2016
Rate this item
(9 votes)
Tagged under
More in this category: « Five finalists compete for Nvidia 2016 Global Impact Award this week Apple’s Siri didn’t get the security email »
back to top