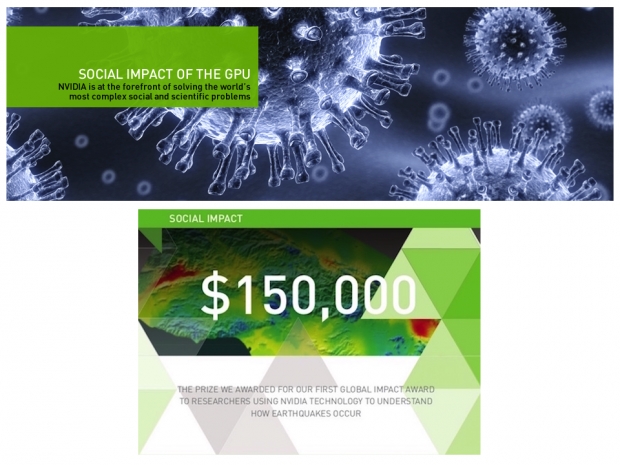 This year's Nvidia GPU Technology Conference starts today in San Jose, California and is an exciting opportunity for researchers to compete for their chance to win a $150,000 Nvidia research grant to drive forward groundbreaking scientific ideas aided in large part by GPU-accelerated computing.

As of February 1st, Nvidia has announced five finalists to compete for its 2016 Global Impact Award, a yearly $150,000 research grant that goes to any researcher or institution that has used Nvidia GPU technology to make a positive social or humanitarian impact. This year's finalist teams come from Stanford University, Imperial College London, George Mason University, Duke University and Sweden's Chalmers University of Technology.

One of the five selected finalists this year is machine learning expert Stefano Ermon, who partnered with food security specialists David Lobell, Marshall Burke and some Stanford engineering students for their work in using GPU-accelerated deep learning to turn regular Google Earth images into statistical poverty models. The team trained a neural network to accurately predict poverty levels in sub-Saharan Africa from satellite image features like roads, farmlands and homes.

“There are countries in sub-Saharan Africa for which the most recent data we have is 20 years old, so we’re still extrapolating from early ‘90s estimates,” says Ermon. 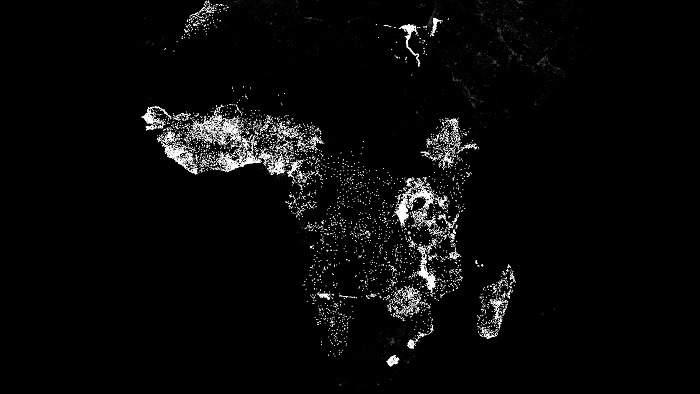 The second finalist group this year is Konstantinos Kamnitsas from the BioMedIA Department of Computing at Imperial College London for his work in using GPU-accelerated deep learning for diagnosing and analyzing images of brain lesion segmentation.

Using the group’s soon to be open-sourced DeepMedic software, doctors will now be able to take advantage of CUDA-accelerated computations that will complete brain lesion imaging in just 2 minutes compared to several hours without any GPUs. The blog post is titled “Imperial College Uses GPUs to Spot Brain Damage.”

The third finalist group this year is David Lattanzi and his team at George Mason University for their work on using drone images in GPU-accelerated structure safety assessment to aid in disaster response (based on Haiti’s 2010 earthquake). 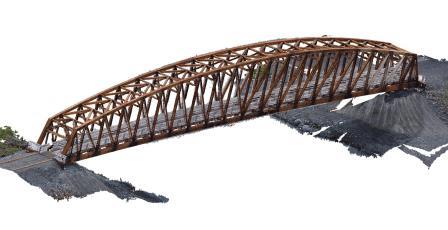 "The longer it takes for an inspection after a disaster, the longer people can’t return home or go to work. Hospitals can’t operate. Basic services can’t function,” said Lattanzi. 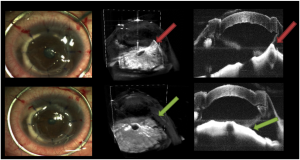 These images, at a resolution of a few micrometers, are projected into microscope eyepieces. With Nvidia 3D Vision-ready monitors and 3D glasses, live stereoscopic data can be viewed by both a surgeon using the microscope and a group observing the operation as it occurs. The blog post is titled “How GPUs Help Eye Surgeons See 20/20 in the Operating Room.”

The fifth finalist group this year is Tomas Hobiger and his team of reseachers at Sweden’s Chalmers University of Technology for their creation of a GPU-accelerated sea water level measurement system. 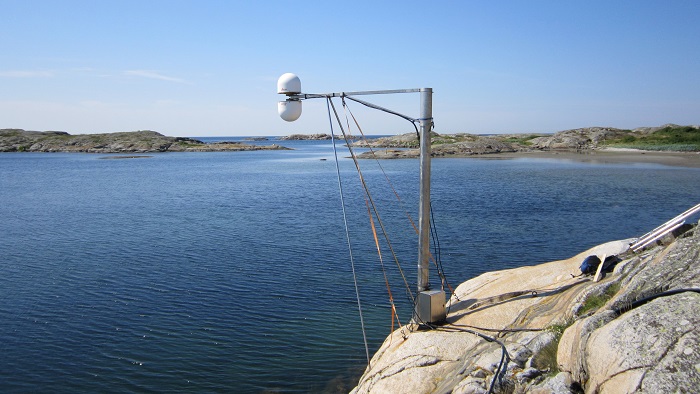 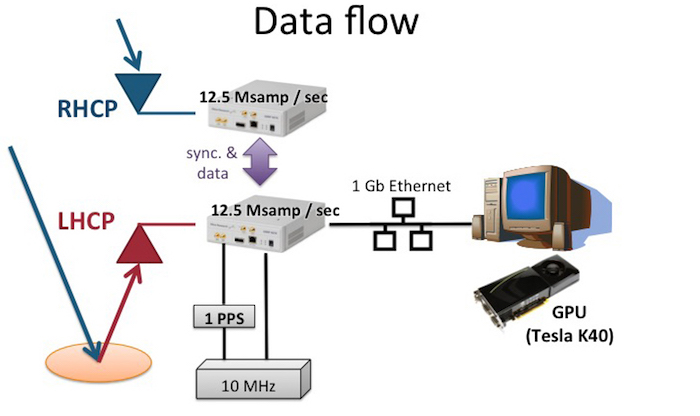 Instead of measuring water levels against reference land points, they are taking measurements from GPS receivers placed along the coastline in combination with GPS signals reflected off the water, known as “Global Navigation Satellite System Reflectometry” (GNSS-R). Nvidia GPUs then compute these data signals to determine water levels in real-time. The blog post is titled “GPUs Help Monitor Rising Sea Levels with Pinpoint Accuracy.” 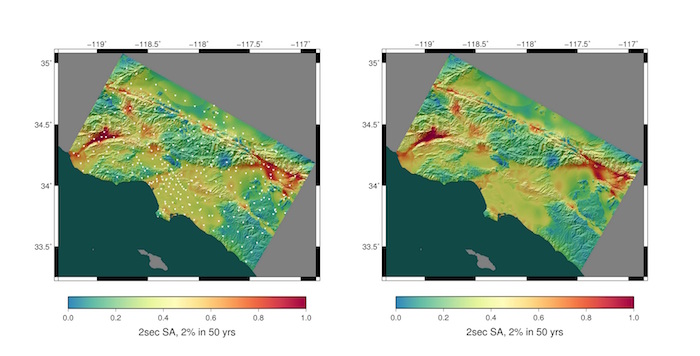 Last year, Nvidia’s 2015 Global Impact Award was given to Dr. Yifeng Cui and his team at the San Diego Supercomputer Center for their breakthrough work on simulating earthquakes for the improvement of seismic hazard analysis. Nvidia published a blog post titled, “Fault Finding: SoCal Researchers Use GPUs To Detect Earthquake Hazards Coming Our Way.”

According to Nvidia’s Global Impact Award webpage, government institutions are not eligible to apply for the award, making it available only for “researchers and non-profit institutions or universities based anywhere in the world.” Those interested in participating usually send in submissions sometime before the end October, and the evaluations occur the following February. Nvidia has yet to begin accepting applications for next year’s award, but we expect many researchers and institutions will be interested in the opportunity.

This year’s GPU Technology Conference begins Monday, April 4th at 9:00am PDT at the San Jose McEnery Convention Center. Projected attendance this year is at 3,250. This year’s opening keynote by CEO Jen-Hsun Huang will be held on Tuesday, April 5th at 9:00am in Hall 3 with an emphasis on deep learning and artificial intelligence, self-driving cars, and robotics and autonomous machines.

Meanwhile, some of the other big research fields being presented at this year’s conference include astrophysics, computational biology, computational chemistry, computer and machine vision, energy exploration, finance, intelligent video analytics (IVA), computational physics, ray tracing, and high-performance computing (HPC). The full list of represented industries can be found at the bottom of the GTC homepage.