TV companies about to shoot themselves in the foot 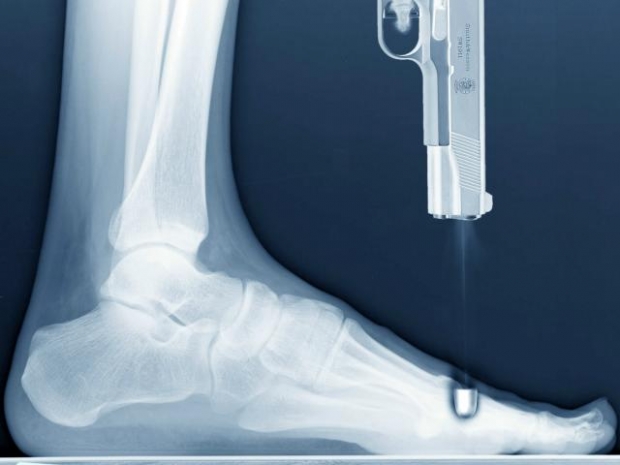 Plan to hold back programmes from web distribution for years

In a move which is almost certain to kill off television for good, the top TV companies are planning to declare war on web-distribution companies buy delaying the release of television programmes to them.

Streaming TV has become so popular because Netflix makes past seasons of TV shows available for binge-watching, while Hulu offers episodes from the current season.

Now the TV companies are getting so worried that this will kill off cable that they are hoping to prop up the industry that they are thinking about refusing to let them have access to the latest shows.

Time Warner has been exploring the possibility of holding back some of its DC Comics superhero shows such as "The Flash" and "Supergirl." The idea is to force viewers to wait years to watch the most recent episodes online.

Time Warner is in talks to invest in Hulu and has told Hulu's owners that it wants to curtail current-season TV episodes, which Hulu now makes available as early as the next day.
Hulu has already been pulling back many Fox and ABC shows require a Hulu or cable subscription for next-day viewing. Otherwise, viewers have to wait eight days.

Of course what they don’t seem to realise is that this sort of move will just simply make digital piracy more lucrative and take that sort of content away from legitimate sites and back to the illegitimate. Game of Thrones was highly pirated because the TV companies could not get their act together to broadcast close to each other and users were downloading because they can’t wait.
It would appear that instead of trying to prop up the dying cable market, the studios should be working out how to make the next generation of legit streaming services work.

Rate this item
(14 votes)
Tagged under
More in this category: « Websites not responsible for reader's comments Oculus announces first "Oculus Ready" PC bundles »
back to top